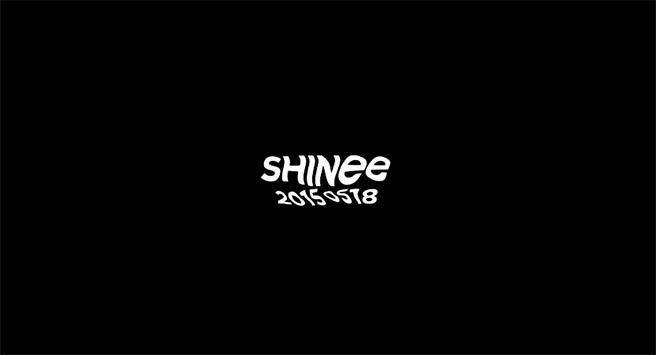 SHINee Confirms May Comeback With Teaser

By Community | May 11, 2015
125
SHARES
FacebookTwitter
SubscribeGoogleWhatsappPinterestDiggRedditStumbleuponVkWeiboPocketTumblrMailMeneameOdnoklassniki

SHINee sure knows how to surprise fans, as the five-member group has revealed a music video teaser to announce its comeback date to the K-pop scene.

SM Entertainment dropped the teaser for SHINee’s comeback on May 11. The 21-second video did not reveal much, except for two mysterious girls in their casual yet stylish outfits, dancing freely to a unique kind of music. At the end of the video, the boy group’s name appears together with the date for its anticipated comeback, which is set to be on May 18.

Watch the teaser for the boy group’s comeback below:

In related news, SHINee will be holding its fourth exclusive concert at the Olympic Park Gymnastics Hall, from May 15 to 17, before releasing its fourth album, Odd, on May 18.