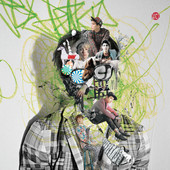 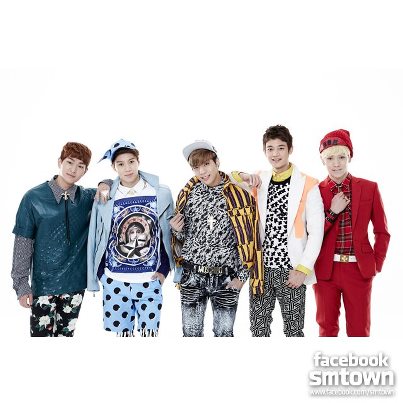 We’ve got some good news to all SHINee fans out there! Ever since the release of the group’s third album, Chapter 1. Dream Girl – The Misconceptions of You, the boys of SHINee have been getting positive feedback from all around the world.

On the March 13 broadcast of MBC Show Champion, the boys managed to take home their first triple crown for Dream Girl. They were seen posing with the trophy, as posted on the show’s official Twitter account. 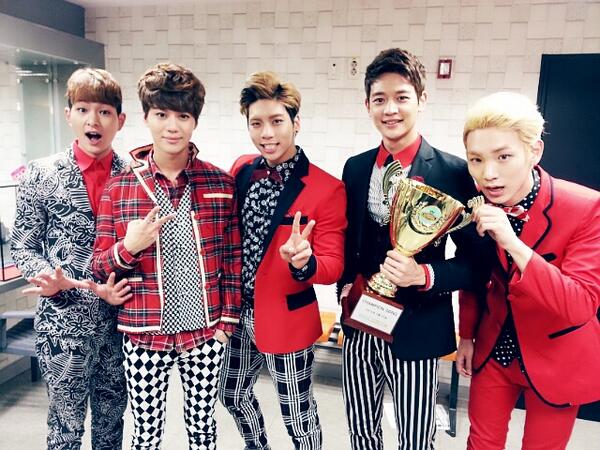 On the very next day, the boys managed to snag another triple crown on the March 14 broadcast of Mnet M! Countdown. They were up against 2AM, who’s currently promoting One Spring Day. The boys of SHINee were seen happily playing during the encore stage, as posted on the show’s official Twitter account. 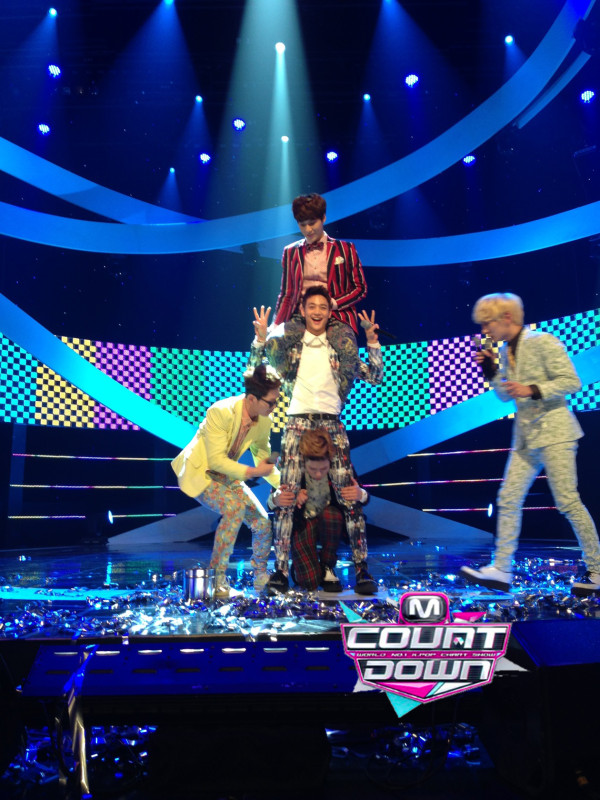 As if taking home two triple crowns in Korea this week wasn’t enough, SHINee also proved their immense popularity in Japan. With the recent release of their Japanese song Fire, the boys managed to place on the Oricon Daily Single Chart. On March 13, Fire debuted at third place with 28,861 albums sold.

Meanwhile, SHINee is currently promoting Dream Girl and is actively appearing on variety and radio shows. Stay tuned to hellokpop for more updates.