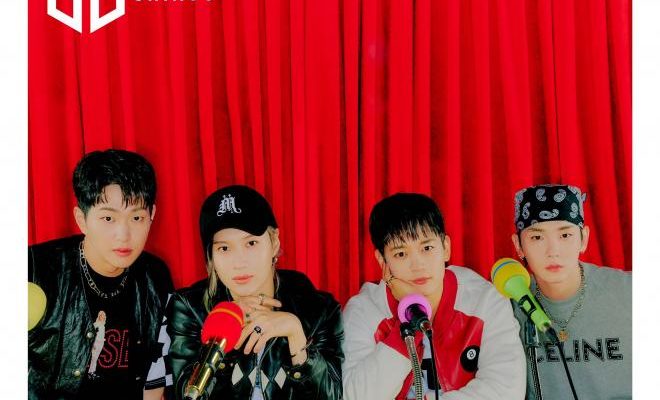 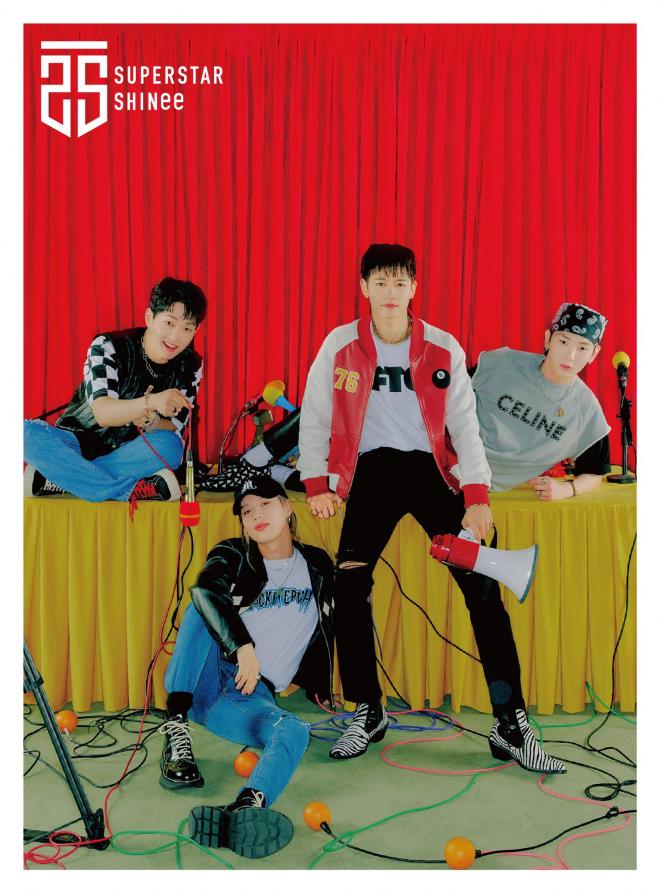 Three months after the release of the recent repackage album Atlantis in April 2021, the group recently stunned and blessed fans’ ears with good music through their Japanese mini album Superstar.

Headlined by the title track of the same name, the album received massive love from SHAWOLs all over the world. Even casual listeners adored the vibe of the dance-pop song.

Unveiled on July 28, SHINee’s newest physical album offering has scored the No. 1 spot on Japan’s leading music chart, Oricon. The group impressively achieved such an amazing accolade in just a day prior to its successful worldwide release.

According to the same chart, the stunning boy group was also able to accumulate 61,000 copies sold on the first day.

Superstar contains a total of five tracks including the Japanese versions of the tracks in their latest repackage album namely “Don’t Call Me” and “Atlantis.” Moreover, it also includes SHINee’s original Japanese songs with titles “Superstar,” “Closer” and “Seasons.”

The lead single “Superstar” was already unveiled on May 24 as a pre-release track. It is a track that encourages everyone to live their lives to the fullest, without the need to compare themselves to others.

The digital version of the EP graced online charts on June 28 and it also performed really well, which led to the physical release that took place on July 28.

As of current writing, the music video for “Superstar” has already garnered 2.5 million YouTube views. This also proves SHINee’s immense popularity and influence.

In related news, the group’s youngest member Taemin recently officially enlisted on May 31 as part of the military band.