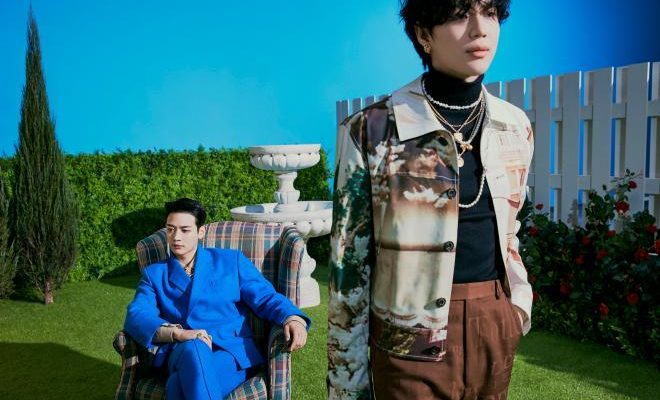 More unique images of SHINee continue to draw attention, this time the focus is on members Minho and Taemin.

The intriguing teasers keep coming each day, taking us a step closer to the anticipated comeback of SHINee. Displaying their charisma this time are members Minho and Taemin, who delivered more appealing vivid shots. 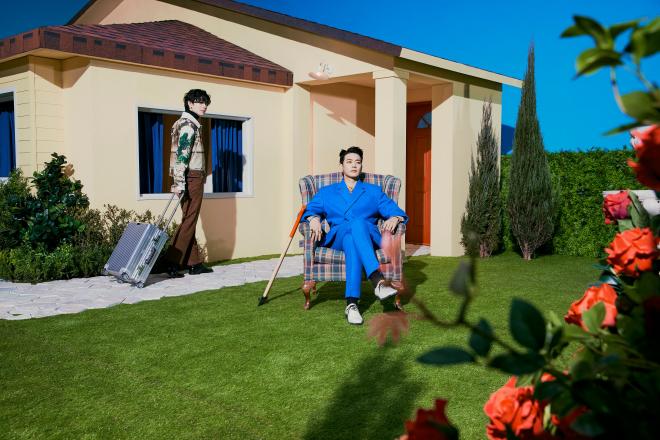 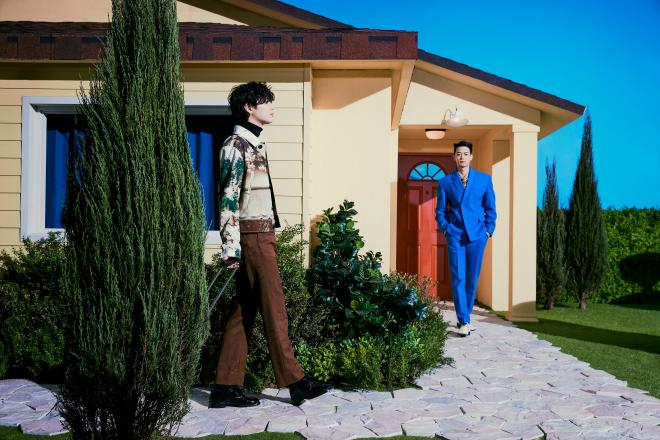 Following the concept photos of Onew and Key who delivered their own stylish colors, new images were released at midnight on February 11. Minho and Taemin delivered more unusual teasers which are gathering the public’s attention.

The two emitted mysterious charms with chic expressions in a space that stimulates imagination. Additionally, their striking appearances added to the visually aesthetic shots, raising the curiosity of fans everywhere. 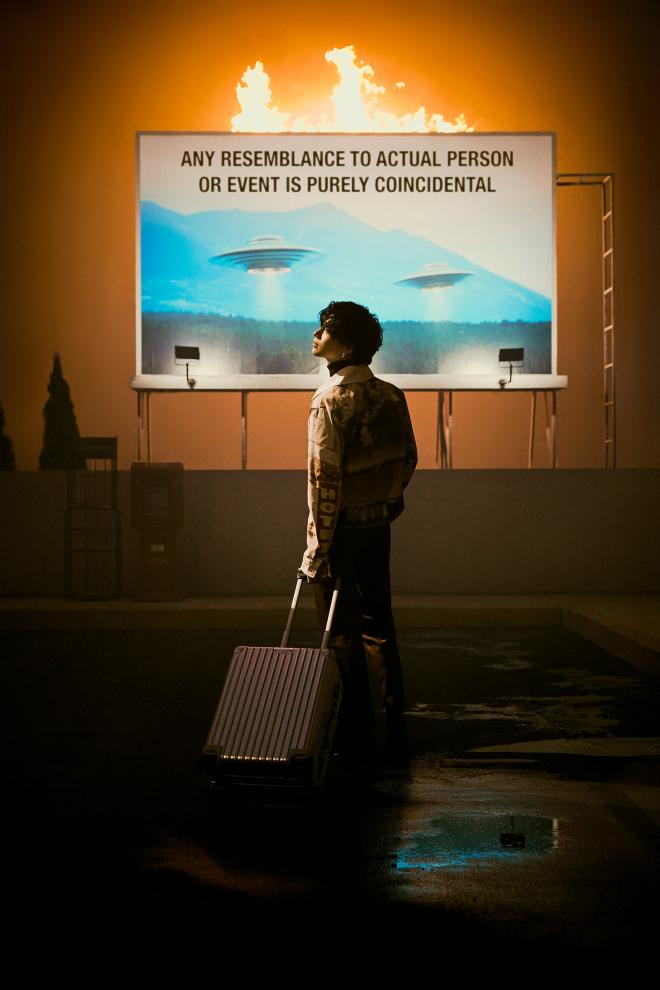 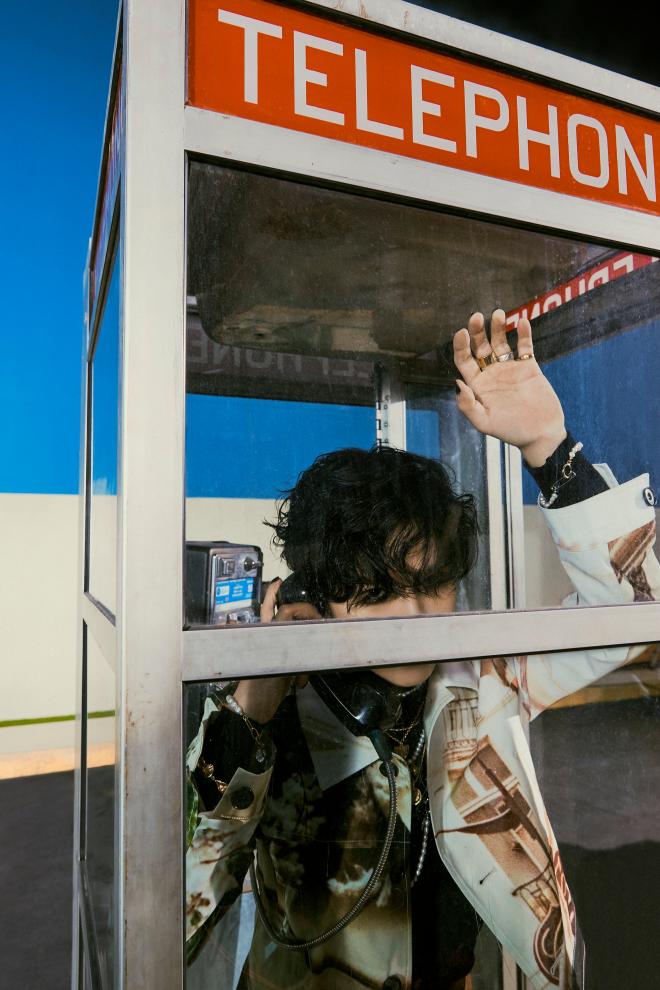 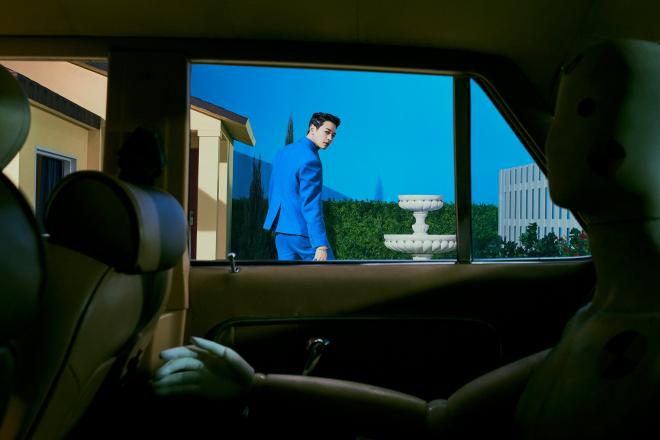 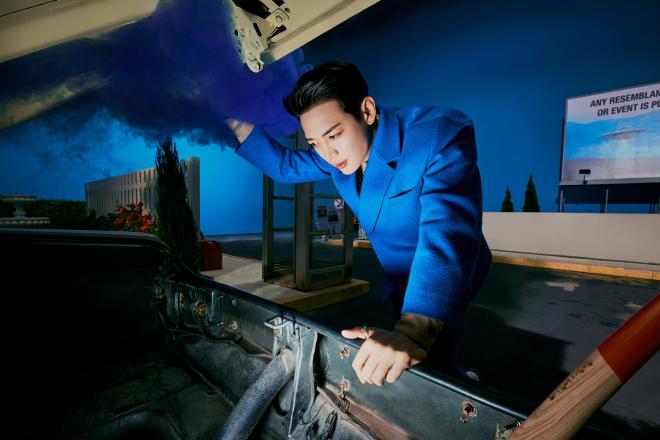 More concept images will continue to drop until February 15 and will be followed by four days of character teasers. Also, fans can expect a music video preview on February 20.

The group also prepared a special ARS promotion which will deliver new content every week. Until February 14, special secret messages will be introduced through SHINee’s TMI. Later, from February 15 to 21, Shawols will be able to get a glimpse of the Highlight Medley of the album.

Don’t Call Me will consist of nine songs with various moods, including the title track with the same name. The album will show another transformation of the idols, who continue to prove their global popularity through their colorful music.

The boys already presented one of their b-sides, the medium tempo R&B number “Marry You”, which received a lot of positive feedback. On the other hand, the title track, which bears the name of the album, is a hip hop dance song that expresses hysterical emotions.

SHINee is scheduled to release its seventh album Don’t Call Me on February 22, alongside a new music video.