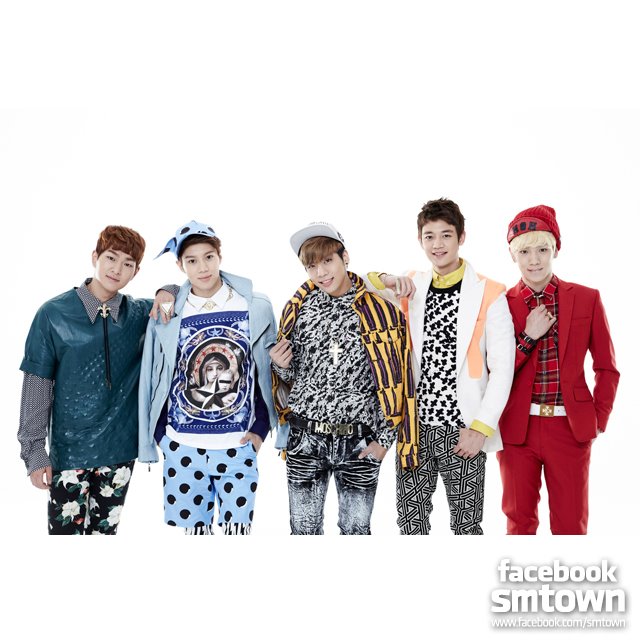 SHINee drops ‘Why So Serious’ MV

SHINee has dropped its music video for the comeback track Why So Serious from the second chapter of its third album entitled Why So Serious: The Misconceptions of Me.

Known for its amusing choreography, SHINee does not disappoint when it comes to introducing new eccentric dance moves. In the music video, the zombie dance, choreographed by established choreographer Devin Jamieson, is executed. Furthermore, Why So Serious presents desaturated clips of charismatic scenes and punk-inspired outfits with pins and studded apparel.

Member Jonghyun has not taken part in the making of the music video due to his involvement in a car accident earlier this month.

Check out the music video for Why So Serious below: