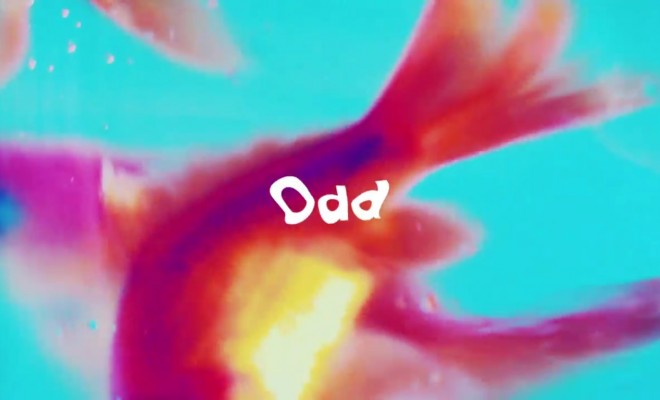 By Community | May 12, 2015
203
SHARES
FacebookTwitter
SubscribeGoogleWhatsappPinterestDiggRedditStumbleuponVkWeiboPocketTumblrMailMeneameOdnoklassniki

After surprising fans with its first comeback trailer on May 11, SHINee continues to stir up fans’ excitement with another trailer and photo teaser for its fourth album, Odd.

Both the photo teaser and trailer, which contain colorful and vivid images, were revealed on May 12. In the photo, the five members display their different images with light colored contact lenses and unique hairstyles. 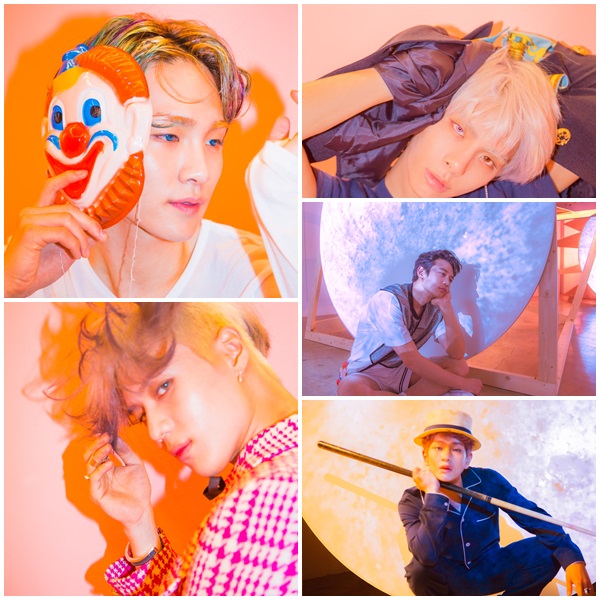 As for the trailer, SHINee is seen diving into the pool with a mysterious girl and enjoying their time underneath the water, with the fun, summery music playing on the background.

In related news, the five-member boy group will be holding its SHINee Concert ′SHINee World IV′ in Seoul at the Olympic Park Gymnastics Hall, from May 15 to 17. Further, as a way to mark its anticipated comeback, SHINee will present a new song to fans, entitled View.

View is said to be an upbeat track with deep house genre, which was composed by a British composing team LDN Noise, with the lyrics written by Jonghyun himself.

Watch the trailer for Odd below: