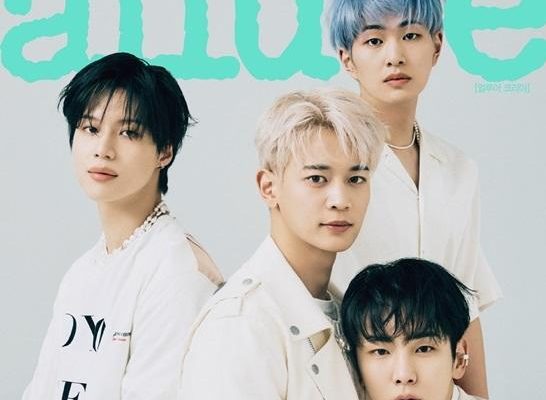 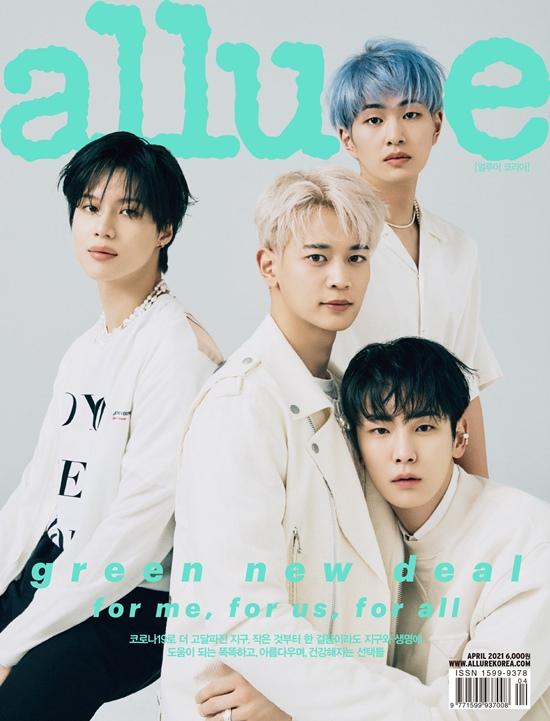 Earlier this month, the fashion lifestyle magazine unveiled the captivating photos of SHINee. Aside from their captivating group shot, the boys also teamed up as units. Onew and Taemin creates a comfortable mood, while Minho and Key displays sensuous charms in the photos. 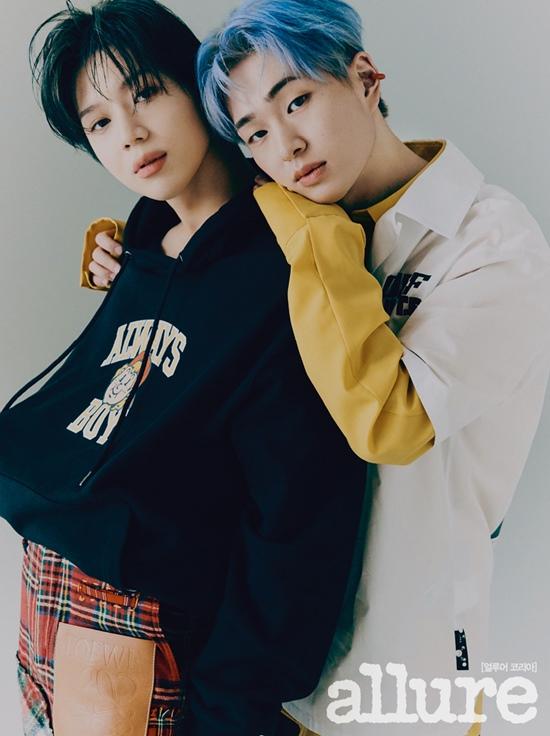 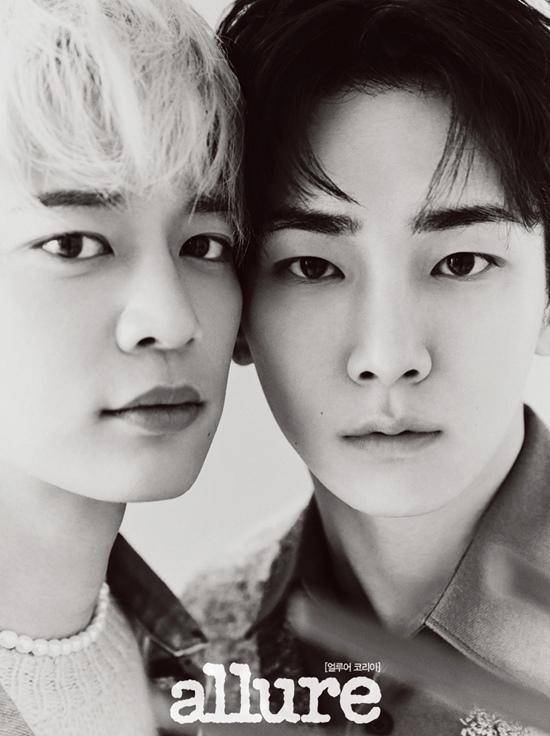 Aside from gracing the photoshoot with their elegant visuals and stylish vibes, the group likewise gamely participated in an interview with the magazine.

Delighted with their fans’ continuous support throughout the years, SHINee said, “It’s thanks to fans who always believe and wait. We want to give back to them for their trust and confidence in us.”

As their first-ever online concert party draws near, the group expressed their excitement saying, “We want to create an immersive performance. We think we can do it well.”

Entitled SHINee: SHINee WORLD, the virtual concert will happen on April 4 at 3 p.m. KST via “Beyond LIVE”, an online performance platform by SM Entertainment and Naver.