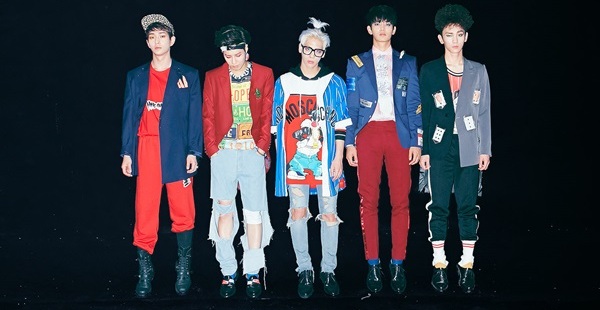 SHINee is ‘Married to the Music’ in Upcoming Album

Shawols better be ready for another special treat from SHINee, as the group is gearing up to drop its new repackaged album Married to the Music.

The upcoming repackaged album will contain 11 tracks from SHINee’s latest original album Odd together with 4  new songs. And Married to the Music has been chosen as the title track. The album can be purchased offline in stores and via various online music sites, namely MelOn, Genie, Naver Music and more, on August 3. 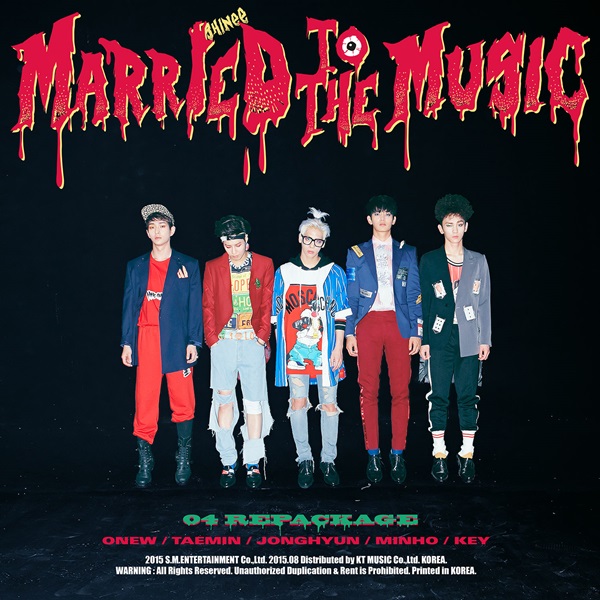 In related news, the group made its comeback in May this year, gaining massive success with its fourth album Odd. SHINee won nine trophies on major music programs, along with gaining multiple top spots on iTunes album charts across Asia and Billboard′s World Album Chart.

Hellokpop, as an independent Korean entertainment news website (without influence from any agency or corporation), we need your support! If you have enjoyed our work, consider to support us with a one-time or recurring donation from as low as US$5 to keep our site going! Donate securely below via Stripe, Paypal, Apple Pay or Google Wallet.
206
SHARES
FacebookTwitter
SubscribeGoogleWhatsappPinterestDiggRedditStumbleuponVkWeiboPocketTumblrMailMeneameOdnoklassniki
Related ItemsalbumcomebackGenieiTuneslistMarried to the MusicMelonNaver MusicOddquizrepackaged albumSHINeeSM EntertainmentWorld Album Chart
← Previous Story BEAST Dominates Music Charts with “YeY”
Next Story → Wonder Girls Show You A Glimpse Of “I Feel You”