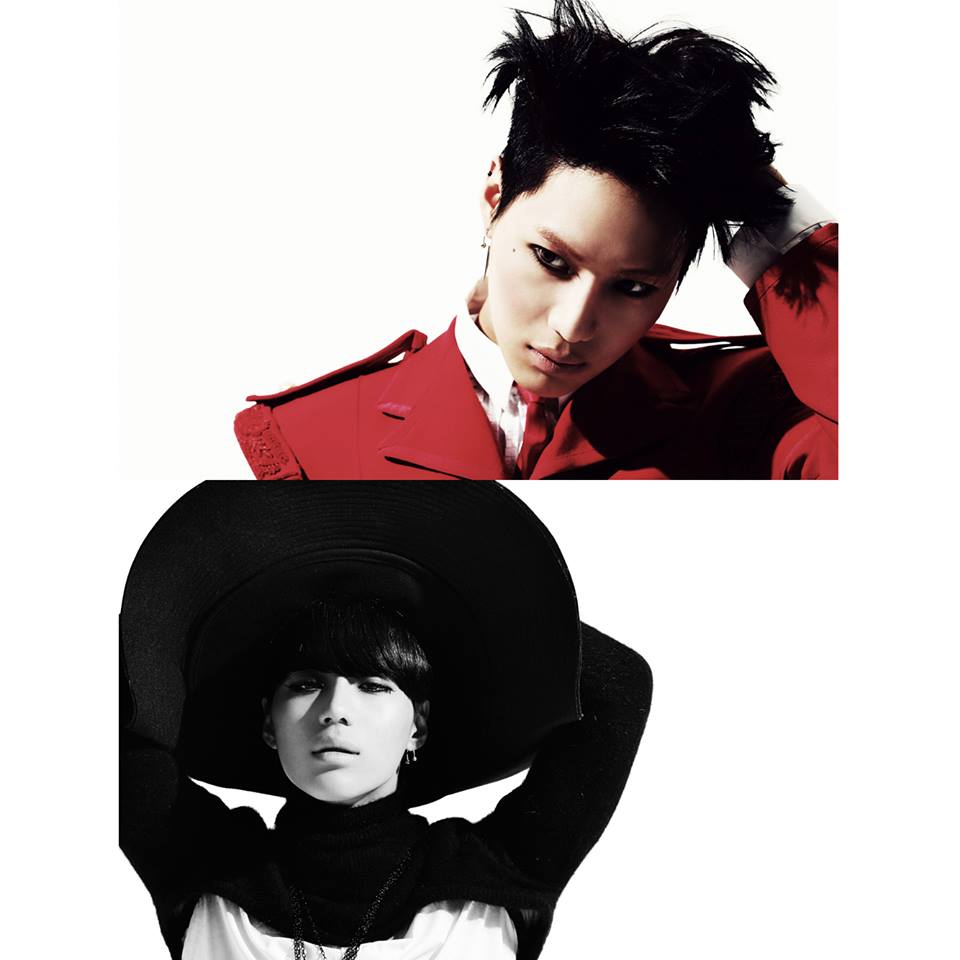 SHINee is set for a comeback in October with ‘Everybody’

SHINee has been on the roll taking over the first half of 2013 with their hit tracks Dream Girl and Why So Serious? Nothing is going to prevent SHINee from pursuing their success with a new mini album for the second half of the year.

It is announced by SM Entertainment on the SHINee official SNS that the boys will be releasing their fifth mini album titled Everybody on 14th October.

SHINee is known for their vibrant yet mysterious concept image, depicting the heart of young teenage boys. However, seen in Taemin, the youngest member’s teaser picture hints that the boys may be under the transformation towards a more mature and charismatic image.

The boys are expected to deliver great music and eye-catching performances with this comeback to give an impact to the fans. The quintet will perform their title track Everybody ahead their album release on 10th October at M! Countdown, which is broadcast at 6:00pm (KST).