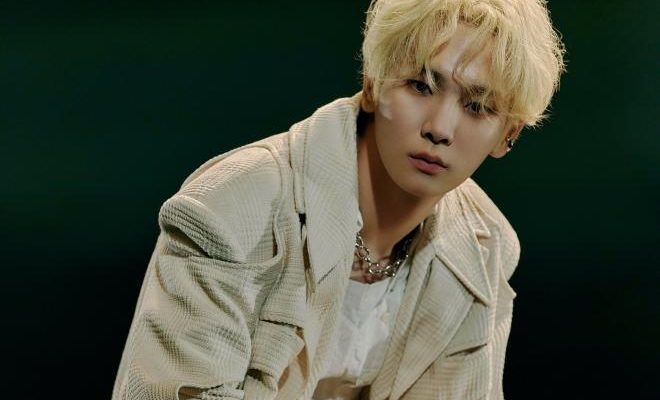 SHINee’s Key is gearing up for a comeback that is bound to blow our minds. Are you ready for this, Shawols?

Taking all by surprise, SHINee’s Key took to social media to announce the upcoming release of his comeback album, Hate That. Fresh off his back-to-back hit singles with SHINee earlier this year (“Don’t Call Me” and “Superstar”), his fans are excited to see him shine once again.

Mark your calendars for August 30 at 6 PM KST!

The Key to Shawols’ Hearts

Looking like a gorgeous model in the very first concept teasers, Key donned a fresh new blonde look and a stylish ensemble while he lounged on a rock in the middle of nowhere. 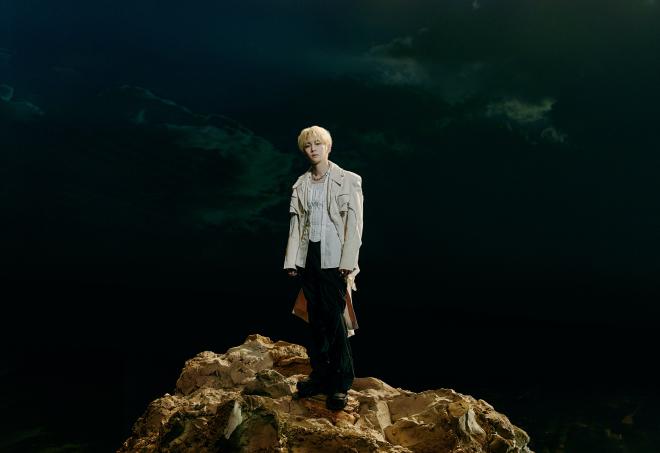 So far, all fans know is that the mini album will be titled “Hate That”, and the carrier single of the same name will be launched on August 30th at 6 PM KST. Also, the sassy singer appears to be stuck on a rock in a body of water with an enigmatic green sky as his backdrop. He may be channeling some stranded vibes, but somehow he makes it fashionable at the same time (typical Key, right?). 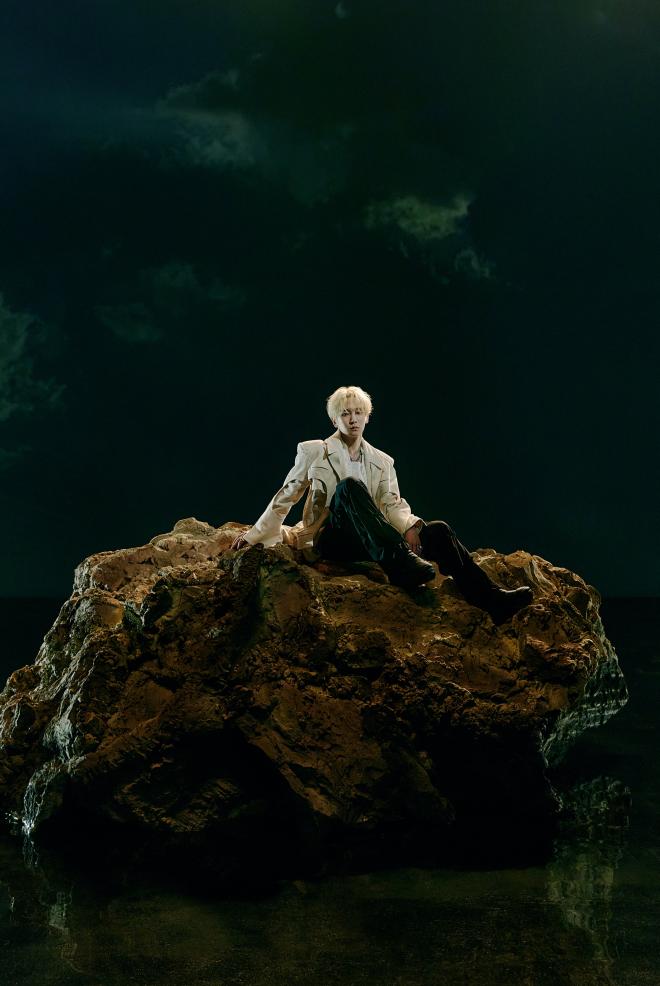 Moreover, fans would know that the song will definitely revolve around something that Key hates, and surely everyone is extremely curious to find out what it is!

With only 6 days left until he drops his surprise comeback track, only time will reveal more clues to this mystery. It might go by the name “Hate That”, but we “Love that”!