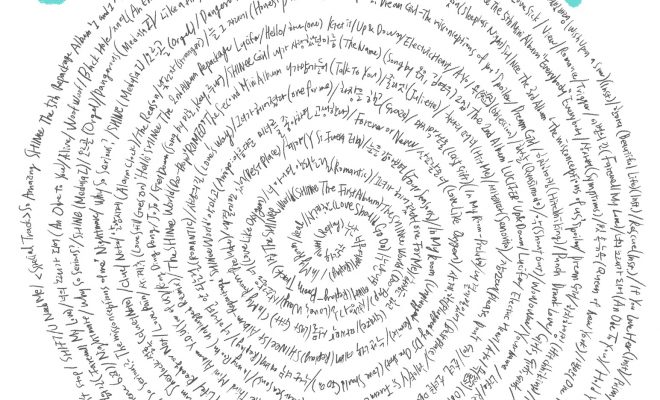 SHINee To Sparkle For May Comeback, Celebrating 10th Anniversary

It’s the comeback we have all been waiting for, SHINee.

It’s official! In celebration of their 10th anniversary since debut, SHINee members confirm a comeback by the end of May. 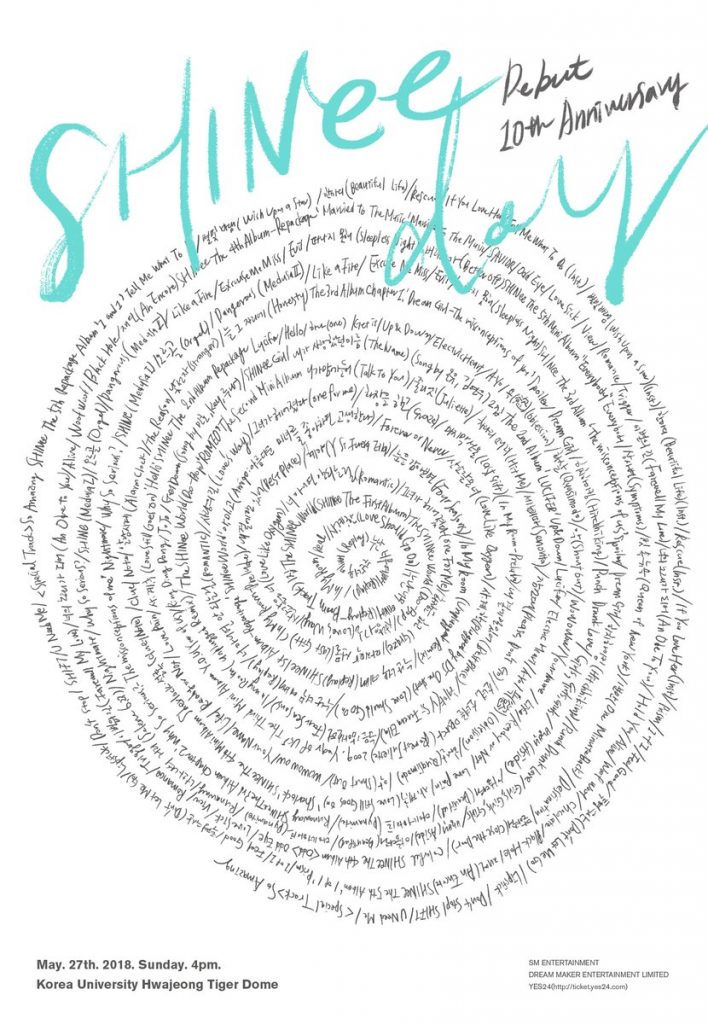 On a trip down memory lane, SHINee began its sparkling journey in 2008 with the popular songs “Replay”, “Love Like Oxygen”, “Juliette”, “Ring Ding Dong”, “Lucifer”, and “Sherlock.”

Over the years, SHINee World’s population grew as more Shawols are drawn to the bright light the group has shed on K-pop fans, especially with their various hits “Clue + Note”, “Dream Girl”, “Everybody”, “View”, and “1 of 1.”

Not only did SHINee showed prowess over their musical talents, they have also shown versatility in several movies, drama, theater, musicals, and variety shows they have appeared and starred in.

For nearly a decade, Shawols have shown their love and support for their beloved group, and are now overwhelmed with excitement upon the comeback and fan meeting announcement.

Fans can start reserving their tickets for the fan meeting starting May 3, 8pm local time.

SHINee recently concluded its Japan concert tours where were held in Osaka and Tokyo, respectively.

Hellokpop, as an independent Korean entertainment news website (without influence from any agency or corporation), we need your support! If you have enjoyed our work, consider to support us with a one-time or recurring donation from as low as US$5 to keep our site going! Donate securely below via Stripe, Paypal, Apple Pay or Google Wallet.
47
SHARES
FacebookTwitter
SubscribeGoogleWhatsappPinterestDiggRedditStumbleuponVkWeiboPocketTumblrMailMeneameOdnoklassniki
Related ItemsSHINeeSHINee Debut 10th AnniversarySHINee May comeback
← Previous Story UNI.T From Idol Reboot Show “The Unit” To Debut Next Month
Next Story → ELFs Say #ThankYouHenryLau As Singer Leaves SM And Super Junior