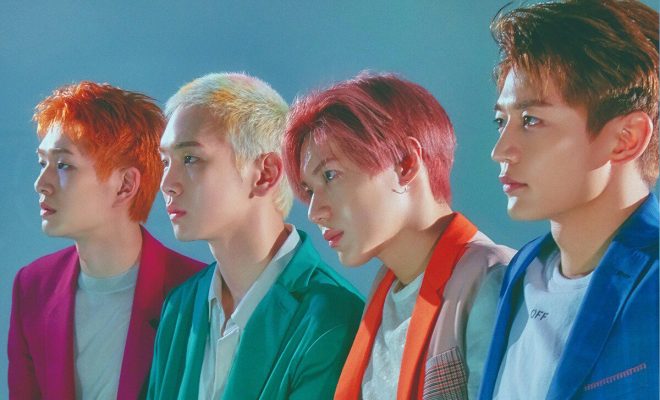 SHINee Members Say They Are Family In 10th Anniversary Interview

SHINee, without a doubt, is a family.

It has been ten years since SM Entertainment put together Onew, Jonghyun, Key, Minho, and Taemin, and formed the group now famously known as SHINee.

They debuted as the bright, forever shining new group of SM — three years since Super Junior — with their first extended play Replay.

And now, almost two years after 1 and 1, SHINee returns with its sixth studio album, The Story of Light. It will be divided into three episodes, with the first part out on May 28 — in time for its tenth anniversary. 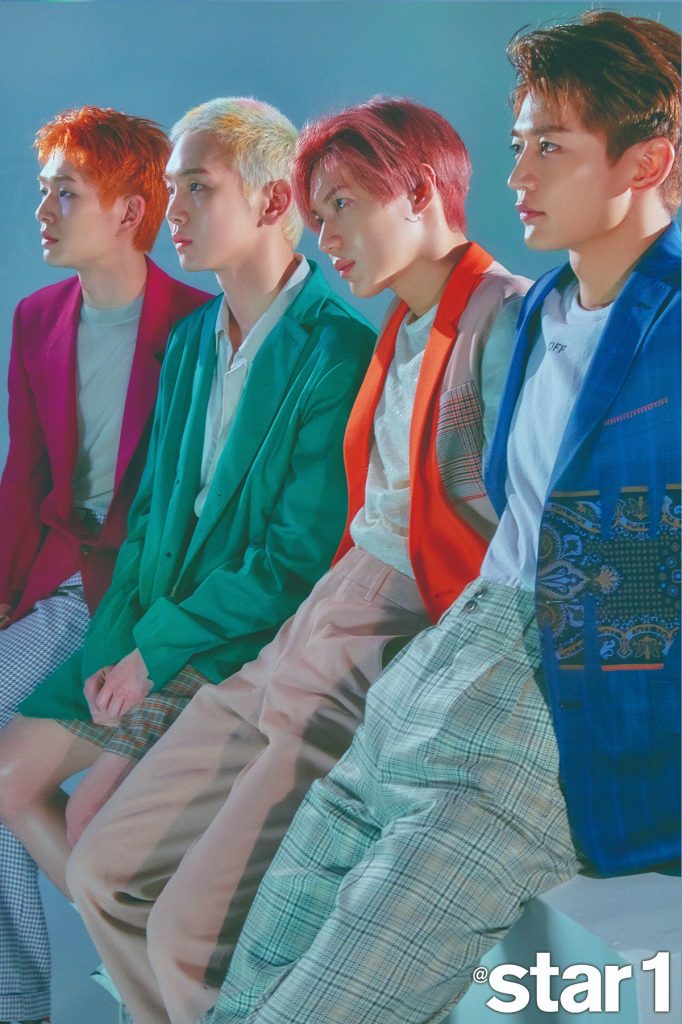 They prepared for a long time, the boy group said in their interview with Star1 magazine where Onew, Key, Minho, and Taemin take the cover for the June issue.

They are confident, they said. And their previous track record could attest that their confidence is not baseless. Every album has seen SHINee achieve considerable success commercially and among critics.

Ten years have gone by in a blink of an eye, and it was quick turnaround, they added.

The years have indeed gone by fast. Ten years ago, they were the youngest among SM’s boy groups. Now, they are one of the most seniors in the company and the industry.

They have released a lot of albums, toured the world, and loved by many fans collectively known as Shawols.

They are grateful to fans and their goal is to make them proud. 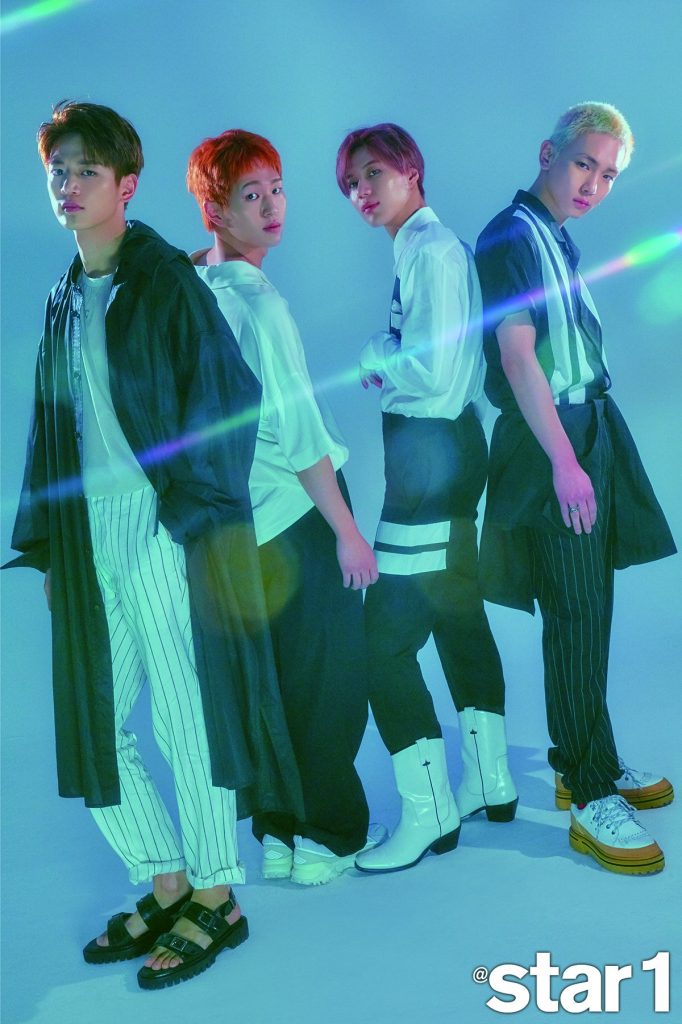 To each other, Onew, Key, Minho, and Taemin said they are family. After ten years together, the friendship has turned into close family-like ties where they stand by each other through everything.

And the world has witnessed it late last year.

SHINee, who is the known formidable group in SM for never losing a member since debut, lost Jonghyun unfortunately — a prominent figure in the group for his contribution in its music and more so, for being a family.

Still, the boy group continues on, and is about to make its highly anticipated return back to the music scene with an album that marks their tenth anniversary and its first release as four.