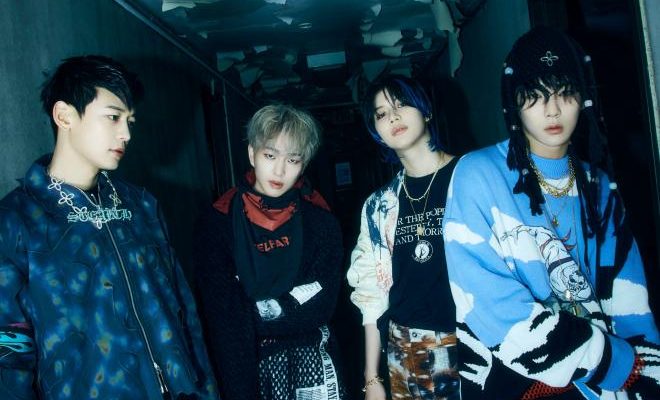 SHINee Mesmerizes In MV Teaser For “Don’t Call Me”

Put your calls on hold and divert your attention to SHINee who impress once again with a ravishing music video teaser.

The long wait is almost over, as the outstanding idols are here to get a hold of fans’ hearts once again. SHINee took their teasers to another level when they dropped the astounding music video preview for the new title track “Don’t Call Me”. 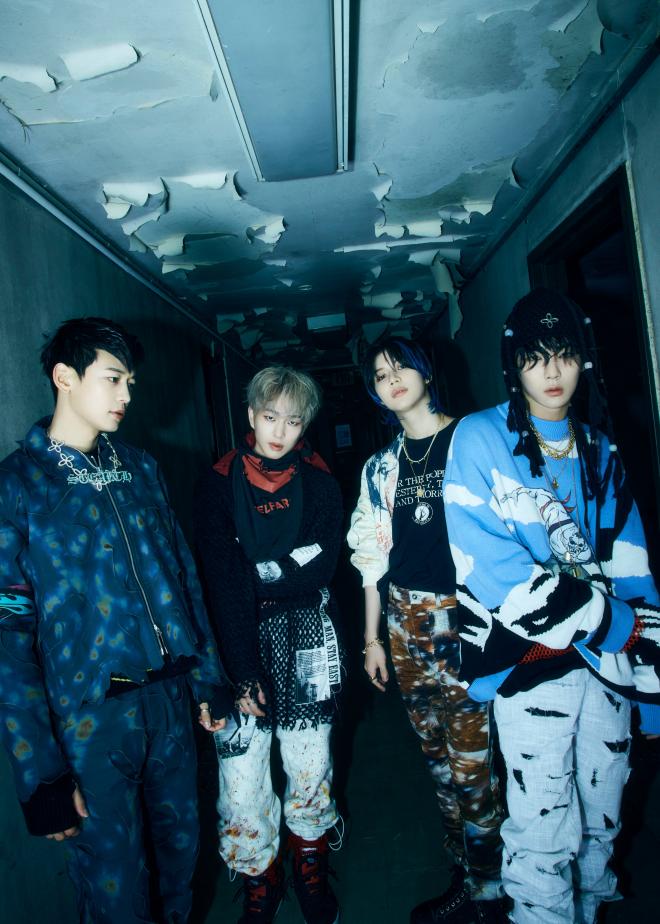 A few seconds of breathtaking visuals, addictive sound and powerful ending, the new trailer simply left us speechless. The intense clip raised the expectations of global fans, making one day until the group’s comeback seem too long.

“Don’t Call Me” is a hip hop dance number that will impress through the members’ vocals and the emotions they will portray. Also, the new album will contain nine songs with different charm for music lovers to enjoy.

Previously, SHINee shared various concept images, including group, unit and solo ones. The members portrayed different styles with one thing in common- stirring excitement and talk among their fans.

In addition, the artists used a special ARS promotion method called SHINee is Calling, which unveiled different content every week. By sharing the SHINee hotline, fans were able to listen to the idols’ voices and leave them direct messages at the beginning of February.

The following week, February 9 to 14, the group dropped SHINee’s TMI also known as special secret messages. Then, from February 15 to 21 fans were able to take a peek at the album’s Highlight Medley which focused on a different song each day.

Meanwhile, SHINee will release its seventh album Don’t Call Me on February 22, along with the group’s new music video. Prepare yourselves fast, because SHINee is finally back!