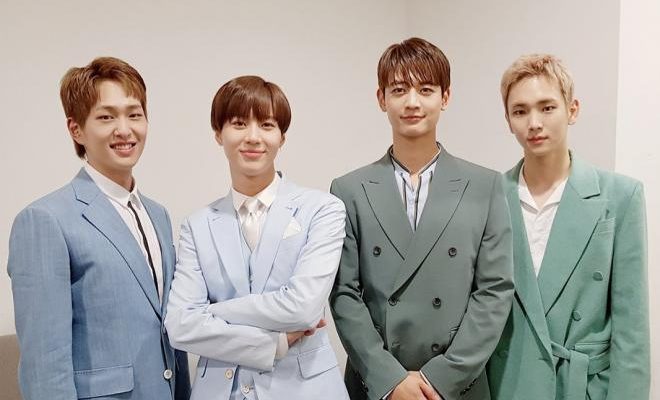 SHINee Prepares For Another Mesmerizing Comeback With A New Album

Time to prepare your hearts, Shawols! Powerhouse boy group SHINee will be taking over the music scene with a captivating musical release soon!

Charming K-Pop group SHINee recently surprised their supportive fans with the thrilling announcement of their iconic comeback this year. 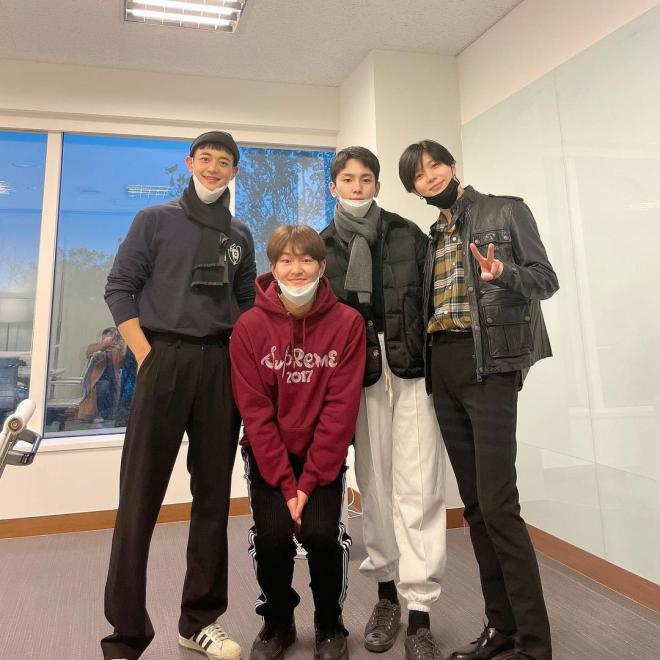 On January 6, SM Entertainment confirmed that their prized boy group will be returning to the K-Pop scene with a brand-new album.

“SHINee is preparing a new album. We will announce the comeback schedule as soon as it is confirmed,” the agency said

Other important details regarding the dazzling artists’ comeback, such as the album name, concept and title track will be revealed in the following weeks.

Notably, the comeback will mark SHINee’s return since they released their 10th anniversary commemorative album and 6th full album The Story of Light. 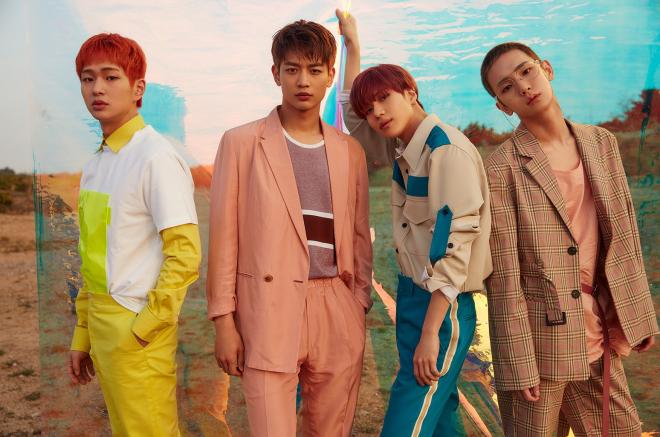 The three-part album consists of title tracks such as “Good Evening,” “I Want You” and “Our Page,” along with the repackage album lead single “Countless.”

SHINee has been interacting with fans by participating in various activities that highlights their amazing entertainment skills and applaudable artistry. 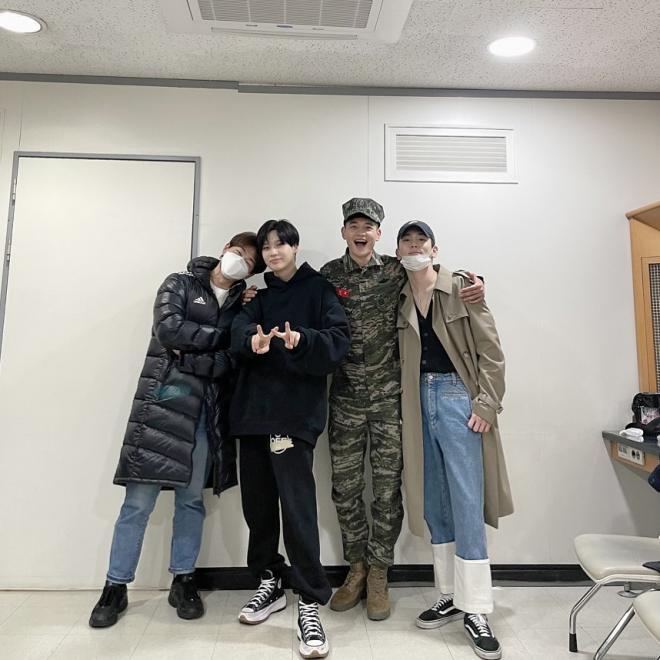 With the successful musical release, Taemin became the youngest K-Pop artist to release a new single or album in 13 consecutive years.

Furthermore, the remaining members of the group Onew and Minho have already completed their military duties on July 8 and November 14, respectively.

With their continuous success, audiences can look forward to another meaningful comeback ahead for one of K-Pop’s esteemed and well-rounded groups.