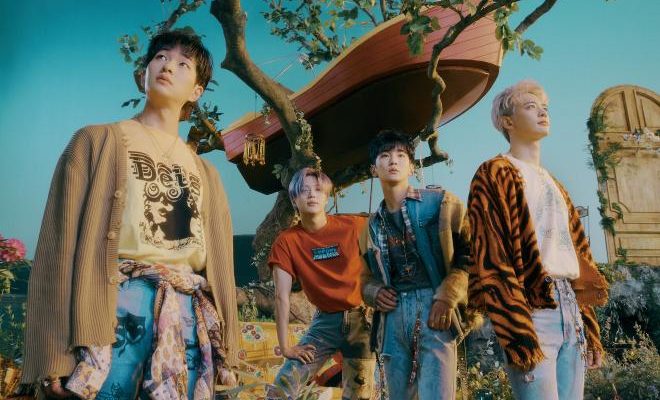 Get ready to plunge into an exhilarating adventure, SHAWOLs! SHINee will be bringing us another banger as they unveil the first MV teaser for “Atlantis”!

Iconic boy group SHINee pokes at the interest of fans by releasing a cool preview for its upcoming comeback with “Atlantis.” 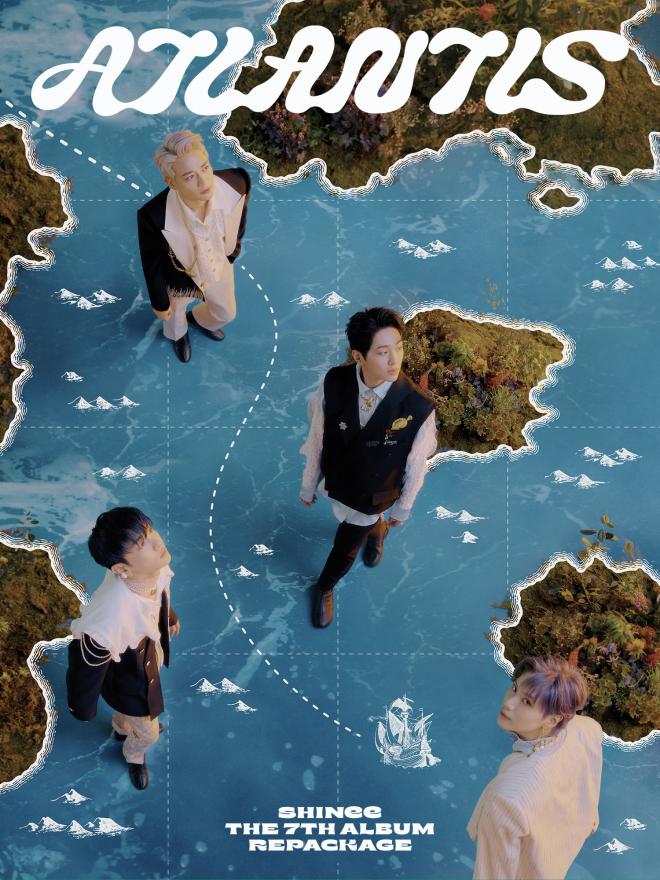 On April 10, SM Entertainment uploaded the music video teaser for the title track through the group’s official SNS accounts.

Particularly, SHINee showed what it is like to be fearless and courageous when faced with an unknown circumstance. This stimulated the curiosity of fans regarding the message behind the group’s repackage album.

A VIVID COMEBACK AHEAD

Revolving under the underwater concept, the clip began by showcasing the boys’ lovely profiles as if they are searching for something important. The use of strategic camera angles and lively set design also added to the charm and appeal of the video.

As a bright melody plays at the background, SHINee also captured fans’ hearts with their beaming smiles and curious gazes. Unlike their previous comeback, the video hints a warm and comforting release. This shows how flexible and versatile the group is given their 13 years of experience, proving that they can shift from fierce to fun without any difficulties at all.

Appearing as if they are about to unlock a big mystery, the group left spectators with a hanging thought, allowing room for imagination. The casual yet chic outfits they are wearing also made them look much younger than ever.

Moreover, the colorful editing and the overall aesthetics of the video gave an invigorating feeling, making fans more eager to see what SHINee has prepared for this time. 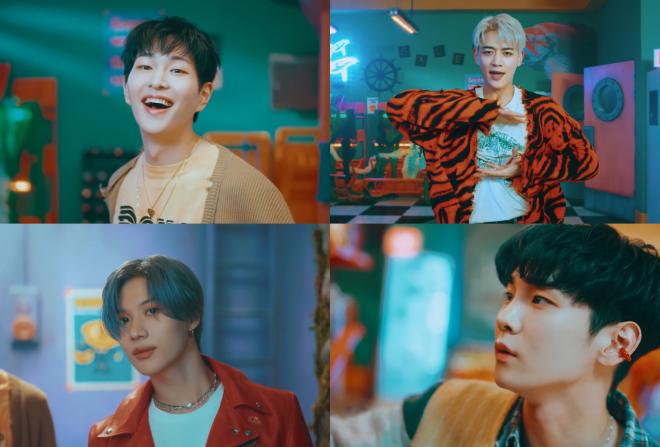 As the video comes to an end, SHINee gave a swift listen to “Atlantis,” which highlighted Taemin’s alluring vocals. The video also showed a bit of the catchy choreography courtesy by Minho, raising expectations further.

Through its majestic ambiance, “Atlantis” is bound to leave a great impact on the whole K-Pop industry.

As of current writing, the teaser for the group’s title track has already recorded 708,000 views on YouTube. Prior to releasing the mystifying MV teaser, they also shared two sets of concept images that emitted a mature vibe.

Photos and Video from SM Entertainment