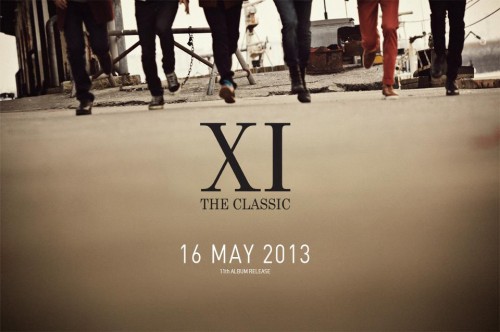 Shinhwa to make a comeback with ‘The Classic’

Shinhwa Company has officially announced legendary idol group Shinhwa‘s 11th album entitled, The Classic. It has been reported that they have prepared a dance song for their comeback.

Along with the release date of the album which is on May 16, they have also released a concert teaser, the schedule and information for their 2013 Shinhwa Grand Tour The Classic.

Shinhwa who made their official comeback as a group last year with Venus from their album The Return, are now proving their longevity as an idol group, and is celebrating their 15th anniversary this year.

A grand finale awaits lucky fans on August for their last stop of the tour, to be held for two days in Seoul. 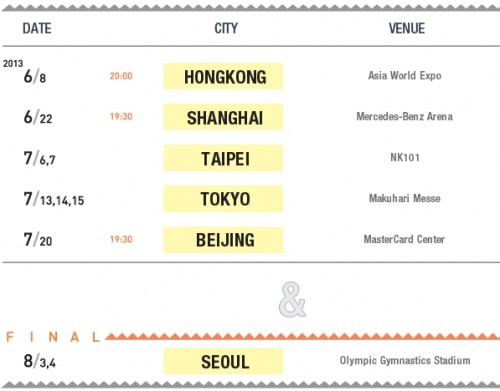 Watch the concert teaser below:

Hellokpop, as an independent Korean entertainment news website (without influence from any agency or corporation), we need your support! If you have enjoyed our work, consider to support us with a one-time or recurring donation from as low as US$5 to keep our site going! Donate securely below via Stripe, Paypal, Apple Pay or Google Wallet.
FacebookTwitter
SubscribeGoogleWhatsappPinterestDiggRedditStumbleuponVkWeiboPocketTumblrMailMeneameOdnoklassniki
Related Items2013comebackShinhwaShinhwa CompanyThe ClassicVenus
← Previous Story 2PM reveals video trailer for ‘Grown’
Next Story → Lee Hyori proclaims herself ‘Miss Korea’ for her comeback