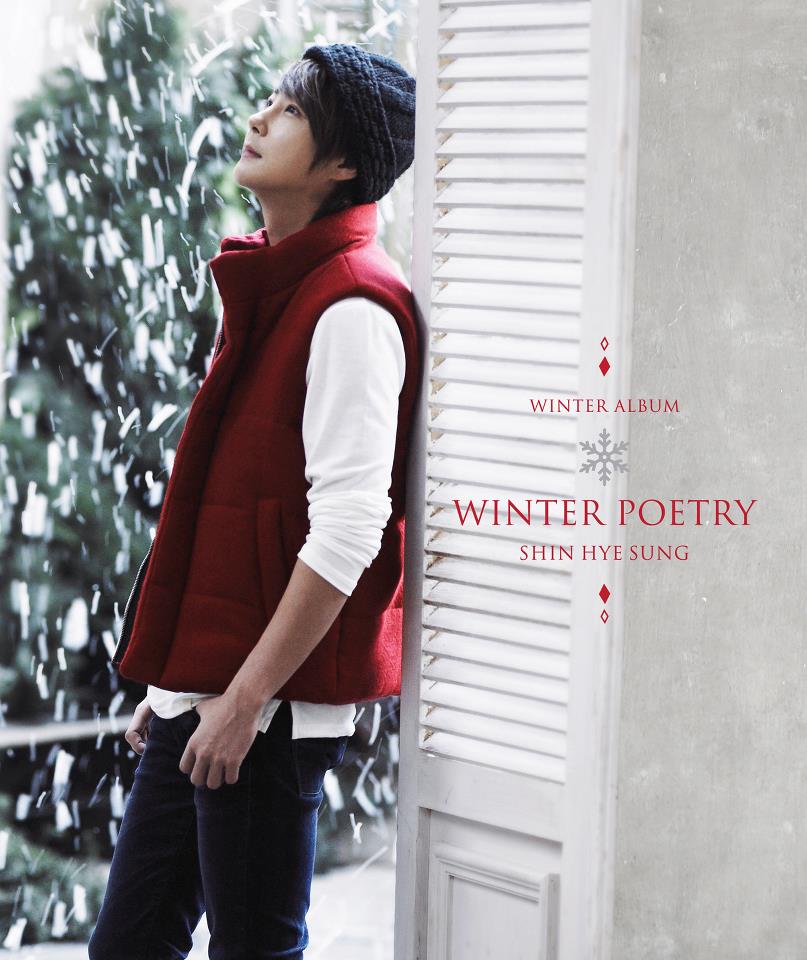 Shinhwa member Shin Hyesung has officially released a special winter album entitled Winter Poetry. The singer unveiled the music video for the album’s title track Would’ve Been Nice If It Was You on December 4 to mark his return since his previous album in 2011.

Eight tracks will be included in Winter Poetry and the lyrics for each song will be in the form of poetry. The lyrics for the songs were penned by Lim Heon-il while the tracks were produced by Lee Ahn.

Would Have Been Nice If It Was You talks about the desire to share each precious moment of love with a loved one. The track has a moderate tempo and modern rock sound that welcomes the winter season.

Check out the music video for Would Have Been Nice If It Was You below:

Hellokpop, as an independent Korean entertainment news website (without influence from any agency or corporation), we need your support! If you have enjoyed our work, consider to support us with a one-time or recurring donation from as low as US$5 to keep our site going! Donate securely below via Stripe, Paypal, Apple Pay or Google Wallet.
FacebookTwitter
SubscribeGoogleWhatsappPinterestDiggRedditStumbleuponVkWeiboPocketTumblrMailMeneameOdnoklassniki
Related ItemsLee AhnLim Heon-ilmusic videoShin HyesungWinterWinter PoetryWould've Been Nice If It Was You
← Previous Story Davichi’s Lee Haeri praises her juniors THE SEEYA
Next Story → WAX is back ‘Now & Forever’ with her 10th album