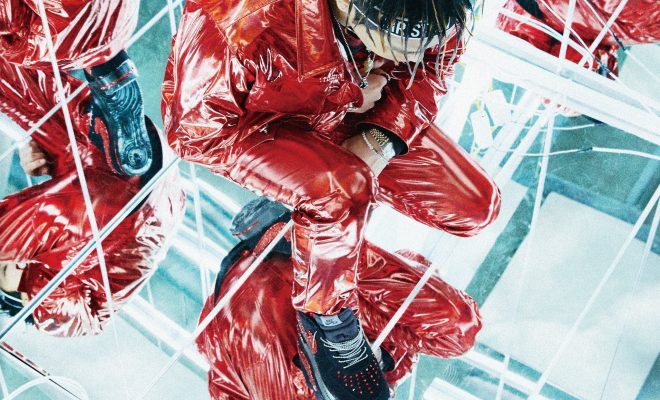 MANILA FANS, READY YOUR GROOVE FOR SIK-K’S FIRST EVER CONCERT! 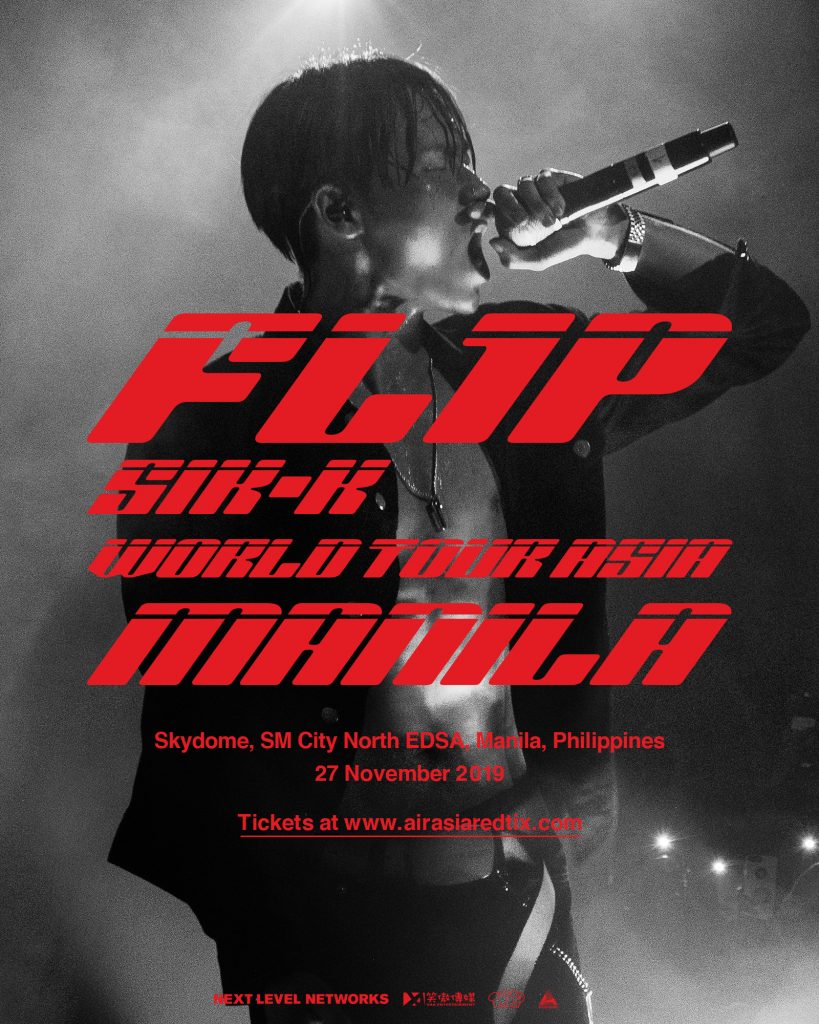 RISE OF THE UNDERGROUND RAPPER

Before he officially signed under his current label H1GHR MUSIC, Sik-K started off as an underground hip hop artist with his crew called “Outside the Circle” (OTC) and Yelows Mob. He was also a contestant on “Show Me The Money 4” before he made his debut.

On July 20, 2016, Sik-K’s released his first mini album entitled “FLIP”. His songs are mostly produced by Groovyroom and his hit songs include Rendezvous, Fire, Skip & Kiss, Party (Shut Down). He has also ventured into collaborating with Jay Park, Crush, Woodie Gochild, HAON, MAMAMOO‘s Wheein, Jeong Sewoon, and other talented artists. And one of his famous collaborations is Eung Freestyle with DPR Live and Flowsik.

Adding to his rapping skills, Sik-K is also fluent in both English and Korean, as he lived in Vancouver, Canada for four years when he was in high school. 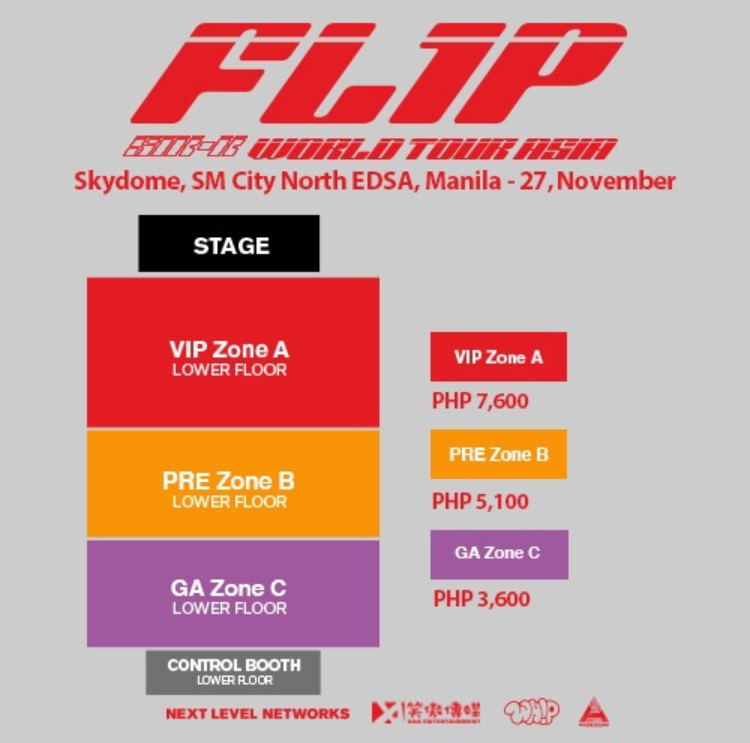 Sik-K FL1P WORLD TOUR ASIA in Manila is presented by Next Level Networks.

Hellokpop, as an independent Korean entertainment news website (without influence from any agency or corporation), we need your support! If you have enjoyed our work, consider to support us with a one-time or recurring donation from as low as US$5 to keep our site going! Donate securely below via Stripe, Paypal, Apple Pay or Google Wallet.
FacebookTwitter
SubscribeGoogleWhatsappPinterestDiggRedditStumbleuponVkWeiboPocketTumblrMailMeneameOdnoklassniki
Related ItemsSik-Ksik-k fl1p in manila
← Previous Story BIGBANG’s G-Dragon Vows To Return In The K-Pop Scene After Completing His Military Service
Next Story → MONSTA X Gives Sneak Peek At Plethora Of New Awesome Music With “Follow: Find You” Album Preview