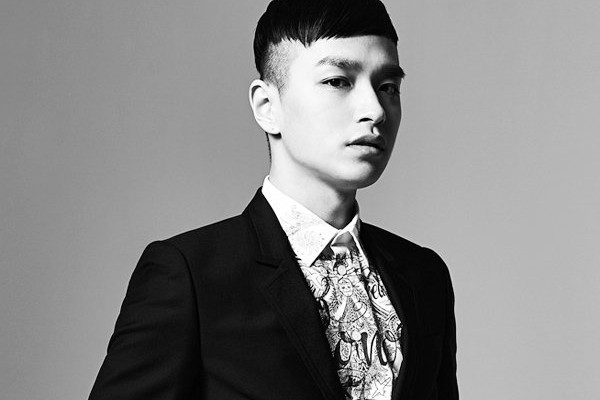 Simon D To Release A Mini Album This August

Good news for all Simon D fans! Simon D has been confirmed to release a solo mini album soon!

According to AOMG‘s representative on 4 August, Simon D will be releasing his solo mini album on the 21st of August and it is expected to drop at noon.

This mini album comes after 2 years and 5 months, when he released Thanks 4 The Wait as Supreme Team in March 2013. This will be first album for Simon D after joining AOMG as the co-founder.

More information has yet to be unveiled. 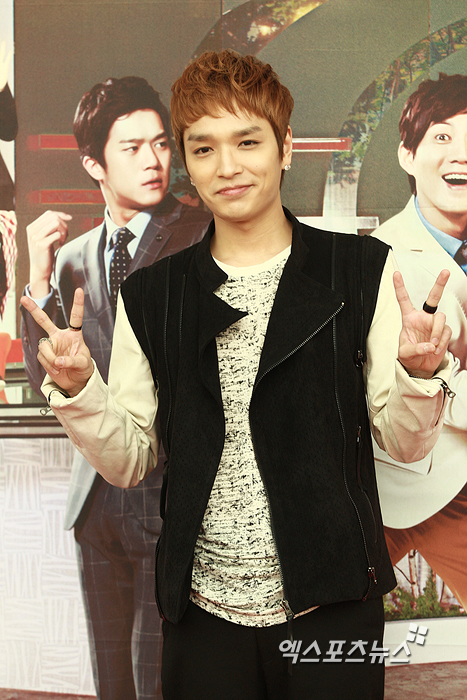 Are you looking forward to the album?