The glamorous girls of SISTAR will be making their long awaited comeback on July 21.

Known for constantly producing hits with Brave Bothers, SISTAR is gearing up for some changes, starting with a new song writer.

The song writer for their new track is Choi Gyu Seong, who has previously worked with g.o.d, Trouble Maker, and BEAST. 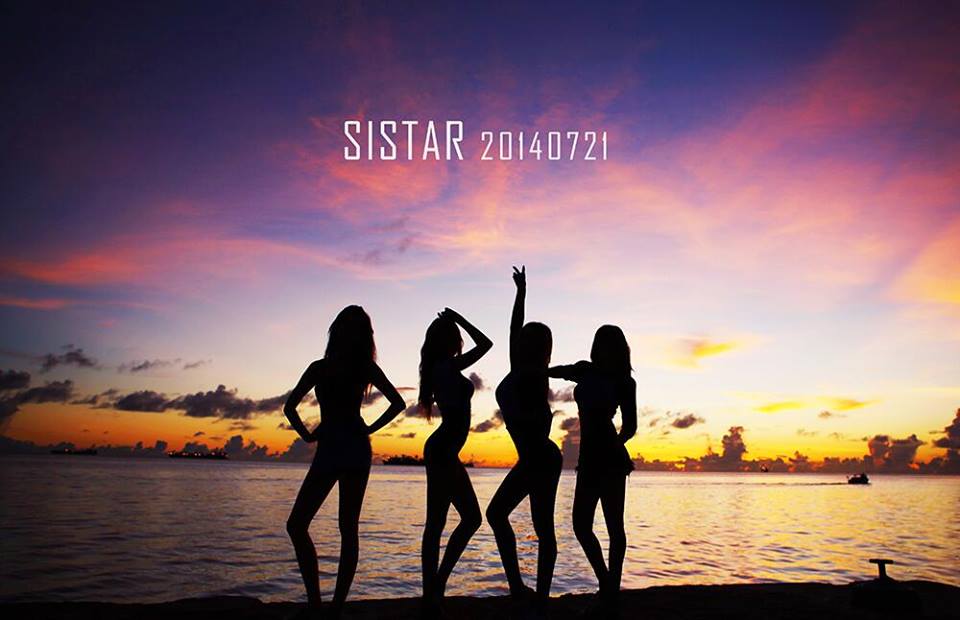 Since 2012, SISTAR have been gathering much interest for hits like Alone, Loving U, and Give It To Me.

Besides the group’s immense success, each member has been actively participating in dramas and notable collaborations. Members Dasom and Bora acted in several Korean dramas, Hyorin released her first solo album Love and Hate, and Soyu took the K-pop world by surprise with Stupid In Love and Some.

July is off to a competitive start with f(x)‘s Red Light comeback. Other female comebacks include 4Minute‘s Hyuna, Girl’s Day, Secret, and KARA. The sub-unit of Girls’ Generation, TaeTiSeo, is rumored to be returning relatively soon.