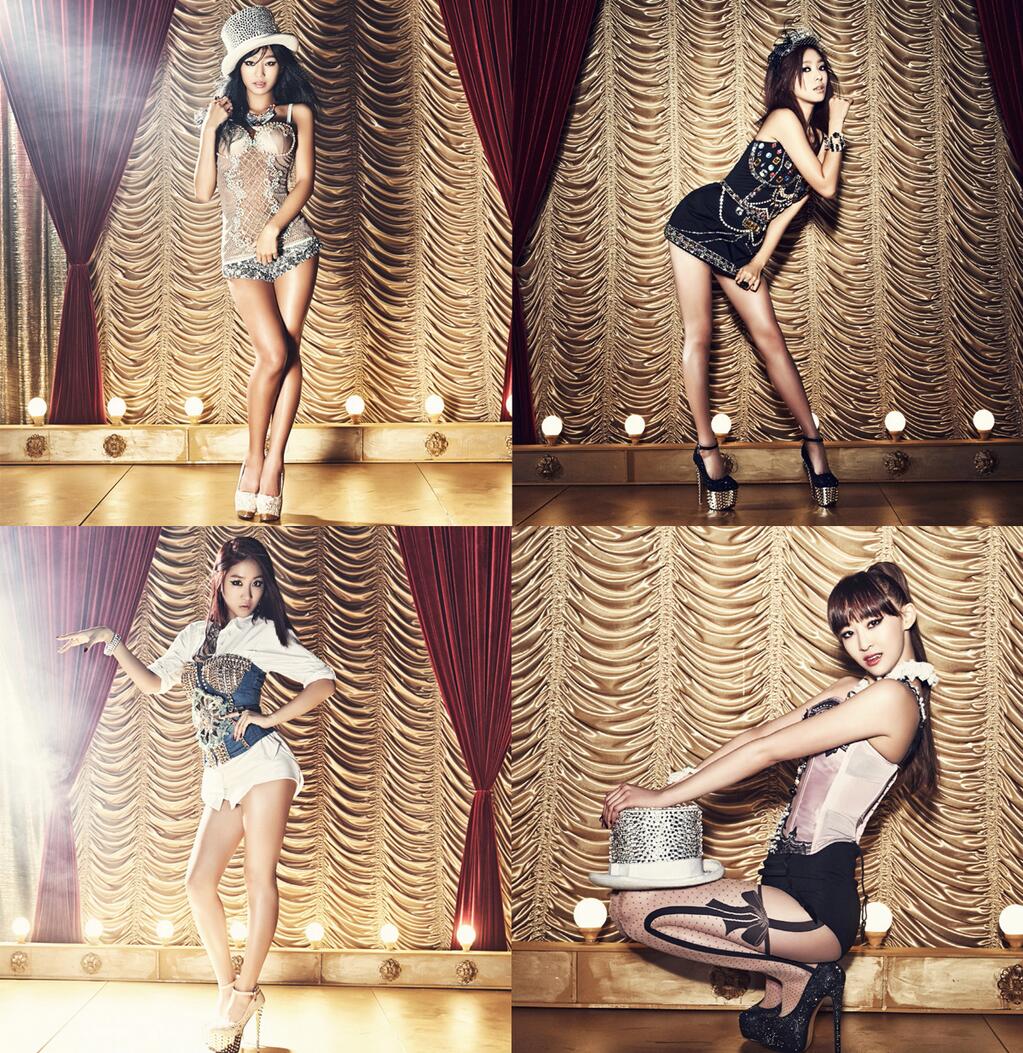 SISTAR reveals Moulin Rouge concept for ‘Give It to Me’ + tracklist

For their second album entitled Give It to Me, the four members show off their charms against a Moulin Rouge-style concept. The agency has also shared the tracklist for the album. There is a total of 11 songs on this album, with the title track being Give It to Me. 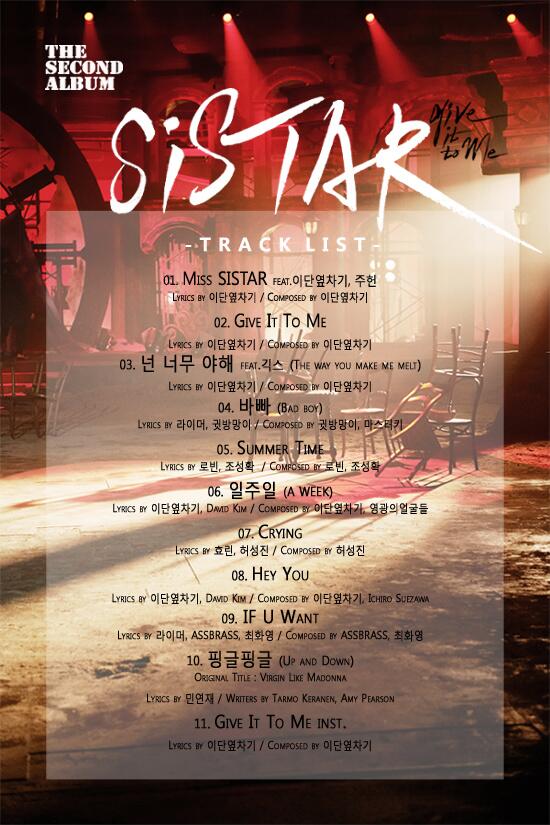 The album will be released on June 11.

Check out the rest of teaser pictures below: 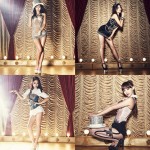 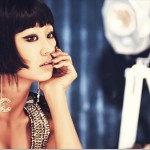 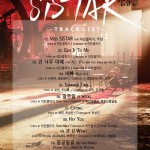 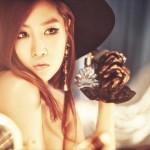 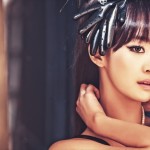 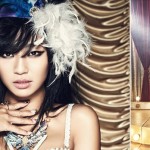 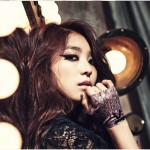 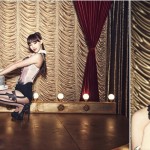 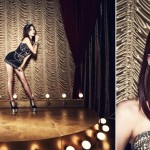 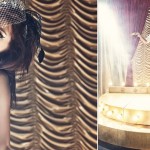 Hellokpop, as an independent Korean entertainment news website (without influence from any agency or corporation), we need your support! If you have enjoyed our work, consider to support us with a one-time or recurring donation from as low as US$5 to keep our site going! Donate securely below via Stripe, Paypal, Apple Pay or Google Wallet.
FacebookTwitter
SubscribeGoogleWhatsappPinterestDiggRedditStumbleuponVkWeiboPocketTumblrMailMeneameOdnoklassniki
Related ItemsBoracomebackDasomgive it to meHyorinSISTARSoyouStarship Entertainment
← Previous Story SISTAR’s Bora reveals teaser photo
Next Story → Wonder Girls’ Yoobin to feature in Ivy’s comeback song “I Dance”