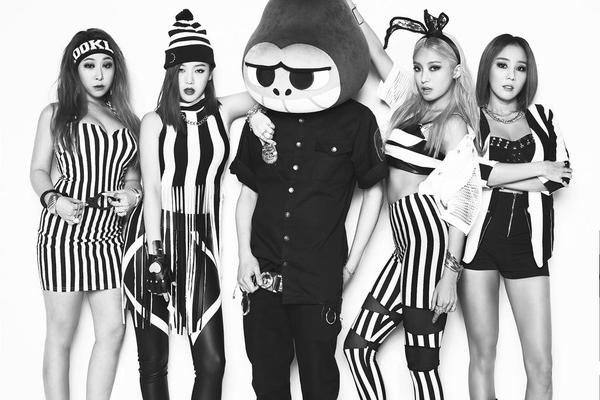 A collaboration you didn’t know you wanted has happened, and will be released before you can gather the strength to be excited!

SISTAR’s own rapper Bora along with Unpretty Rapstar’s contestants Kisum, Lil Cham and Jace, will be collaborating in a new song entitled “Feedback” alongside hip hop male artist Adoonga.

On SISTAR’s official Twitter account, Starship Entertainment have been teasing fans little by little, posting pictures of the four rappers asking fans, “Bora, Kisum, Lil Cham and Jace..What is the reason for their meeting?”, with photos of the four rappers standing side by side. 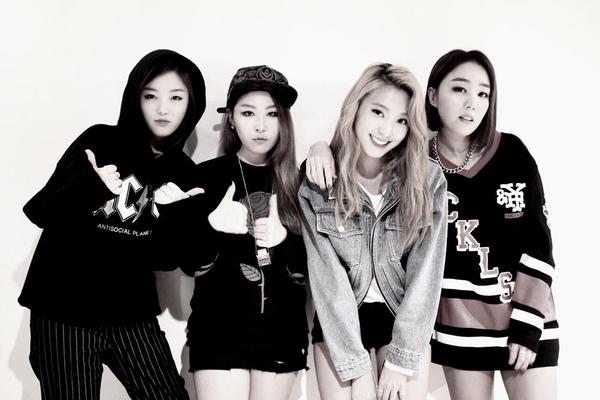 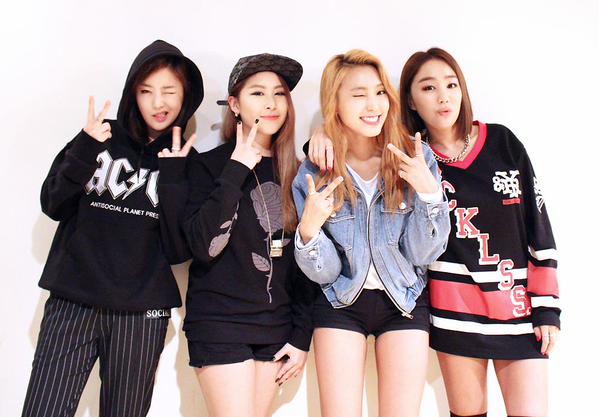 Starship finally released the official date of the song and their official collaboration photos six days after the Twitter tease, with the caption “SISTAR’s Bora  X Unpretty Rapstar’s Kisum, Lil Cham and Jace collaboration photos released! On the 28th of April, please look forward to it!”

The music video teaser gives fans a glimpse into the song and has definitely set fans to be curious as to how the five rappers will be showing their colours and styles through the new song. The music video will be released tomorrow on April 28.

Do you think the new song will top the charts?

In the meantime, watch the teaser below and tell us what you think of the song.