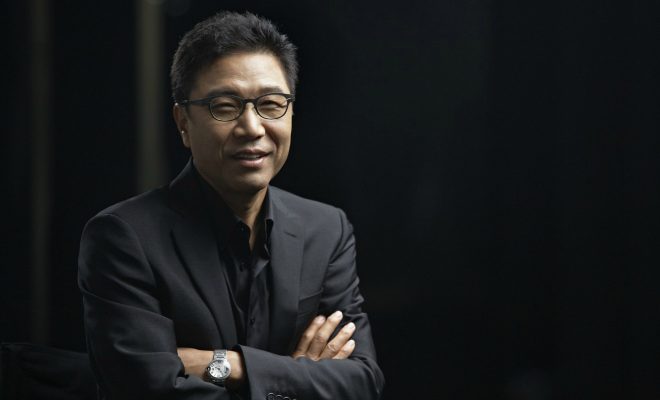 SM Entertainment has big plans for the future.

It cannot be denied that SM Entertainment is one of the pioneers of Hallyu or the Korean wave. Through the years, the entertainment company has not ceased to make its mark in the industry, with its artists beginning from first generation idols H.O.T and SHINHWA, to BoA, TVXQ, Super Junior, SNSD, SHINee, f(x), EXO, Red Velvet, and now with NCT. 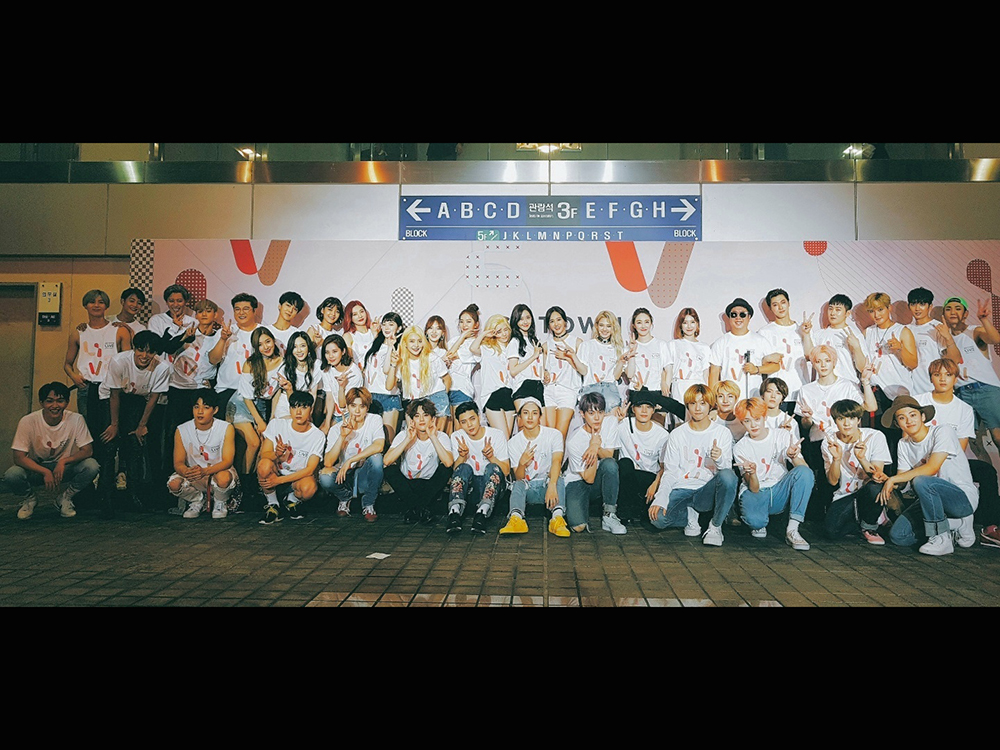 With a successful roster of artists and business ventures, it is not surprising that its founder and executive producer Lee Soo Man became the first cultural figure to receive the “2016 Youngsan Diplomat of the Year Award” for his contribution in raising Korea’s cultural status and widening the prospect of cultural diplomacy.

The “Youngsan Diplomat of the Year Award” is given to government and civilian figures, who have made efforts to elevate the interest and image of the nation on the diplomatic front by SEOUL FORUM every year. 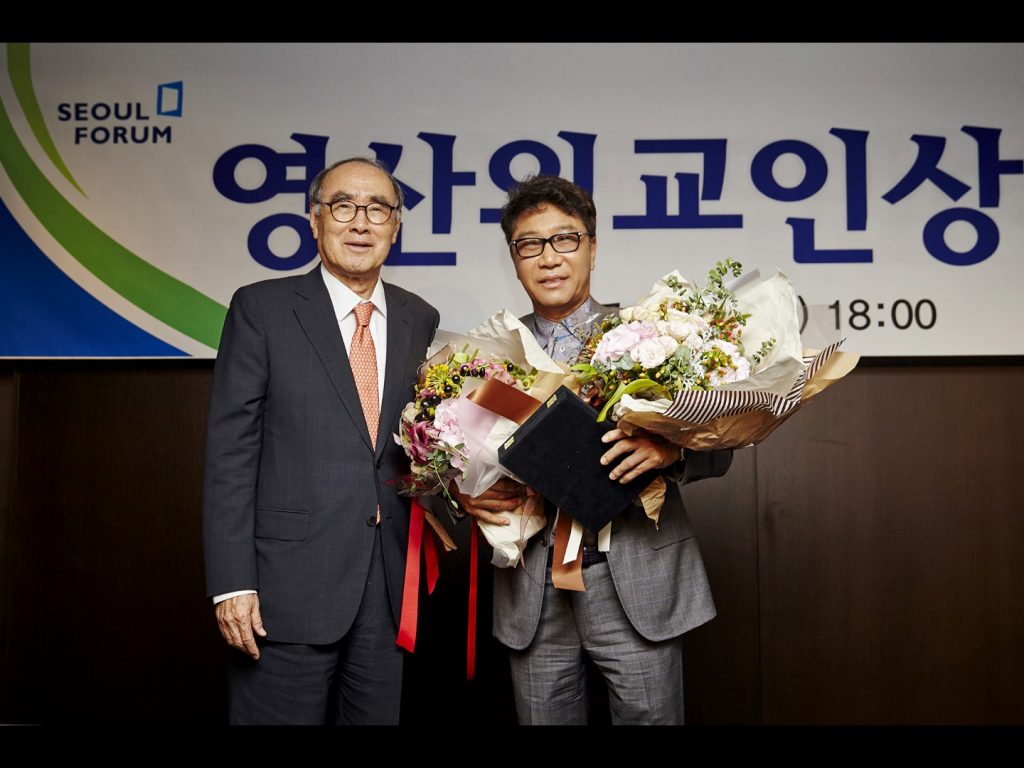 At the award ceremony held on July 20 at The Plaza Hotel in Seoul, Lee spoke of K-Pop as a major industry in the Korean wave and the branding of South Korea.

“I always say that ‘Culture First, Economy Next’. When culture is created first, the economy will follow, and that leads to the creation of a powerful national brand, in other words, the Korean brand,” he said. 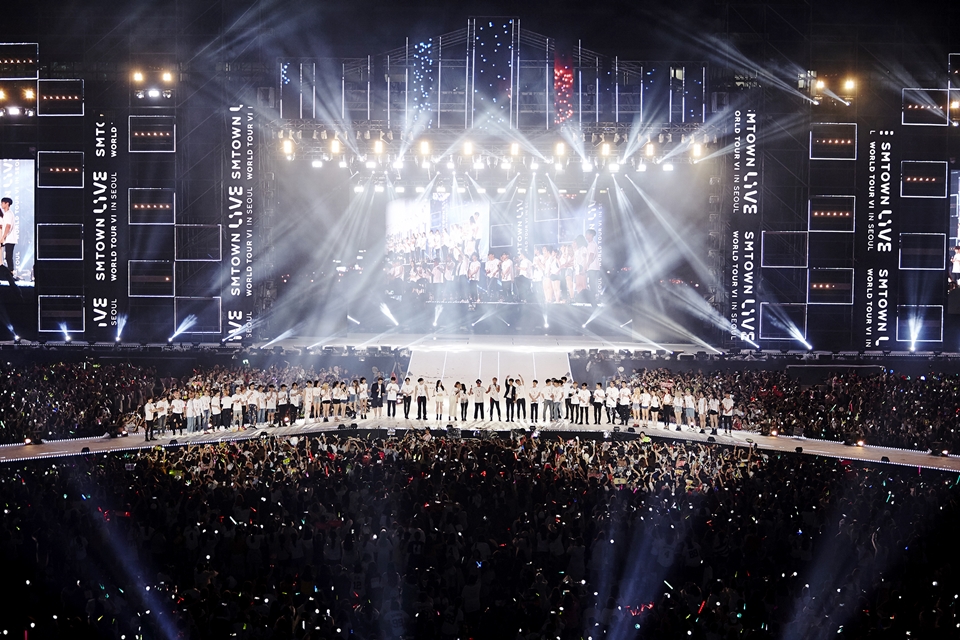 He also revealed SM’s perspective on the future, which is “the world of celebrity” and the “world of robots”. According to him, SM is “currently preparing and researching on how to make more people happy through cultural contents and entertainment when that world comes”.

Lee further revealed that the entertainment company has co-invested with ObEN, a US company which specializes in AI technology, in establishing a company named “AI Stars” in Hong Kong.

“From now on, SM plans on expanding its business in Asia, and beyond to provide new contents that combine AI technology and celebrity in the future,” he said.