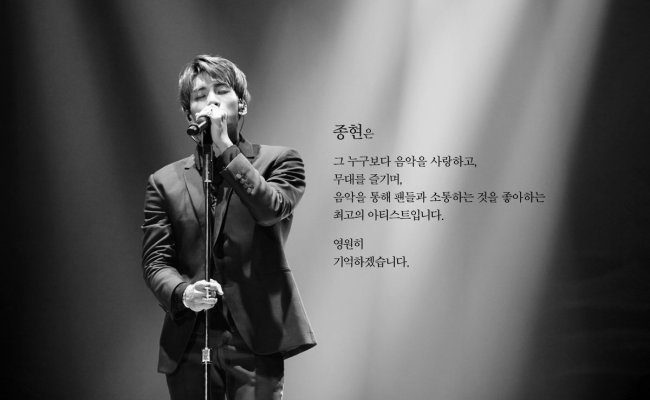 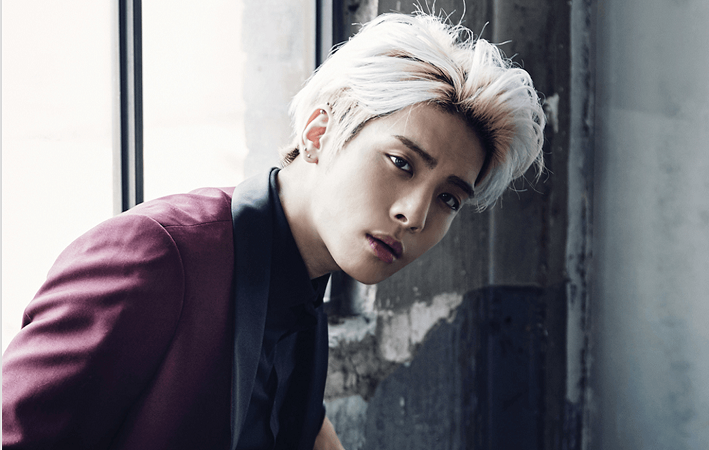 The posthumous album of beloved K-pop idol Jonghyun entitled Poet | Artist is set to be released next week. The digital distribution is scheduled on January 23 while the physical copies will hit the market on January 24.

The late artist’s last music venture was in fact to be released prior to Jonghyun‘s heartbreaking passing, his agency revealed. S.M Entertainment disclosed that the sales of the album will be given to the musician’s mother to open a foundation to help less fortunate people.

The agency expressed how it wants to deliver Jonghyun’s parting gift to his loyal fans so that they will remember him as the K-pop star who used music as his safe haven and a way of communicating to his followers.

SHINee’s Jonghyun passed away in December 2017 due to a heart-rending battle with depression. He is the main vocalist of popular K-pop group SHINee which debuted in 2008. The group is praised for its vocal prowess on live stage and highly united dance synergy.