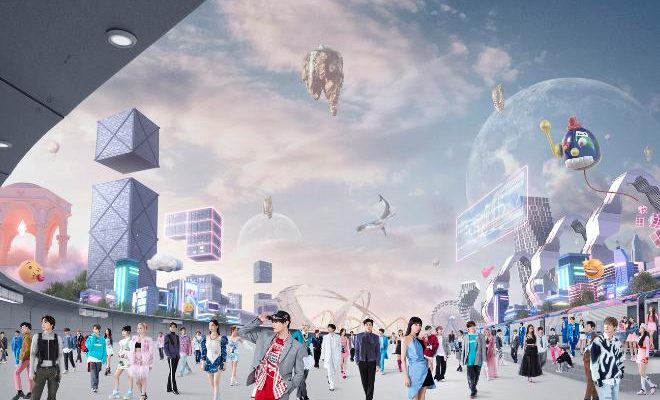 Cheers to another amazing record from SM Entertainment and its talented artists! 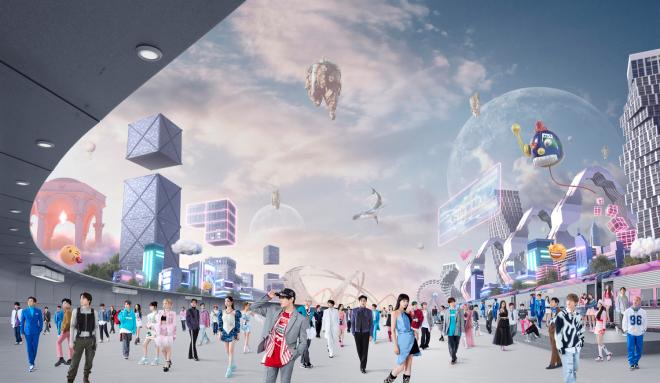 With a spectacular performance, SM Entertainment and its renowned performers ushered in the year 2022. In only eight days following its release on December 27, 2021, the winter album 2021 Winter SMTOWN: SMCU EXPRESS sold over 410,000 copies. Specifically, as of January 3, 2022, the album has recorded 416,493 sold copies, making it SMTOWN’s highest-selling album ever.

Apart from the tracks recorded by SM Entertainment groups, the 2021 Winter SMTOWN: SMCU EXPRESS album featured special collaborations from the artists under the agency and had an unusual blend of abilities.

In addition, Super Junior’s Kyuhyun, SHINee’s Onew, and NCT’s Taeil collaborated for “Ordinary Day,” while Girls’ Generation’s Sunny and NCT’s Jungwoo and Renjun joined through the track “Goodbye.” TVXQ’s warm pop ballad “DINNER,” the jazz version of “The Promise of H.O.T,” and “Hope from KWANGYA” are also in the winter album.

Meanwhile, SM Entertainment held a free live concert on January 1, 2022, to express appreciation and delight to the global fans who have been with its artists all throughout the year. The SMTOWN LIVE 2022: SMCU EXPRESS @ KWANGYA was streamed live online for free on different streaming platforms, including special performances by SM Entertainment artists.