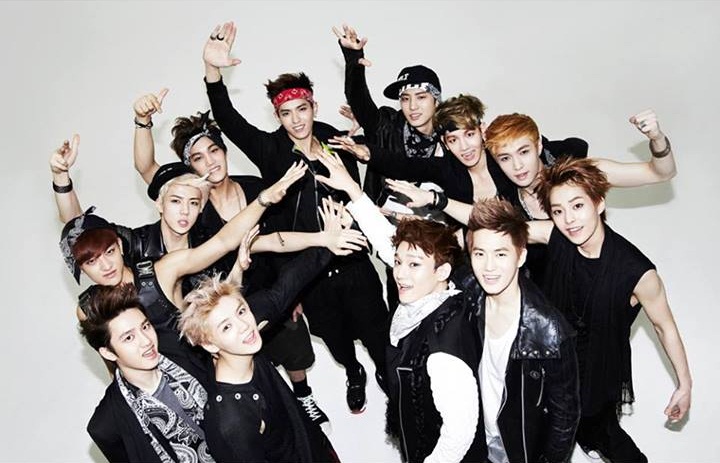 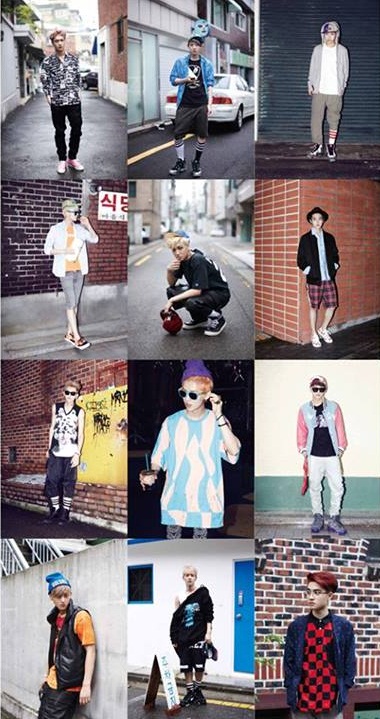 After releasing music videos and dance versions, SM Entertainment continues to excite EXO fans by releasing two new versions – one in Korean and one in Chinese – of the group’s recent hit song, Growl.

The music videos mainly showed the boys dancing in what seems to be like an unoccupied building, while showcasing their charms and powerful dancing skills. Without further ado, here are the freshly-released music videos:

Hellokpop, as an independent Korean entertainment news website (without influence from any agency or corporation), we need your support! If you have enjoyed our work, consider to support us with a one-time or recurring donation from as low as US$5 to keep our site going! Donate securely below via Stripe, Paypal, Apple Pay or Google Wallet.
FacebookTwitter
SubscribeGoogleWhatsappPinterestDiggRedditStumbleuponVkWeiboPocketTumblrMailMeneameOdnoklassniki
Related ItemsEXOEXO-KEXO-MGrowlSM EntertainmentThe 1st Album XOXO
← Previous Story BIGBANG’s Seungri unveils ‘Gotta Talk To U’ Music Video + Official Photos
Next Story → Teen Top releases teaser video for ‘Rocking’