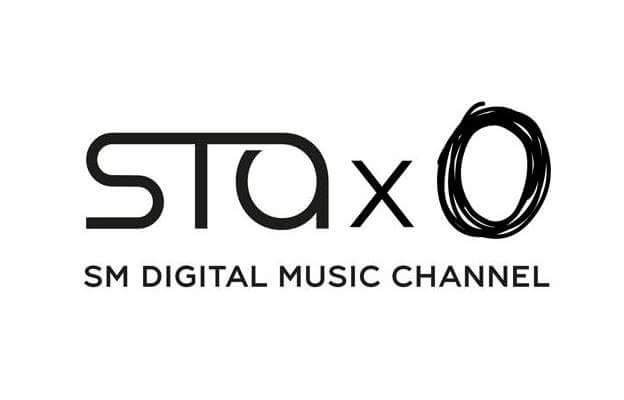 SM Entertainment launches the third season of Station with powerful collaborations featuring some of its best artists!

SM Entertainment is coming back with the third season of its Station project, and counts a lot of big names from the agency in its full lineup!

The first collaboration was revealed to be between SNSD’s Taeyeon and the duo Melomance on August 3. They will be releasing their new song, with the title “Page 0” on August 10 at 6PM KST.

In addition to Taeyeon and Melomance’s collaboration, SM Entertainment’s Station counts five more huge artists’ team-ups, which were revealed on August 8. One of these collabs include EXO’s power vocalist Baekhyun and LOCO, and fans are excited to see what kind of powerful single would be in store for this team-up.

EXO-Ls also predict a studio version of “We Young” after EXO members Chanyeol and Sehun were revealed to be part of the lineup. The song was performed during the group’s The ElyXiOn show in Seoul, and attracted a lot of attention – thanks to its youthful and energetic vibe. 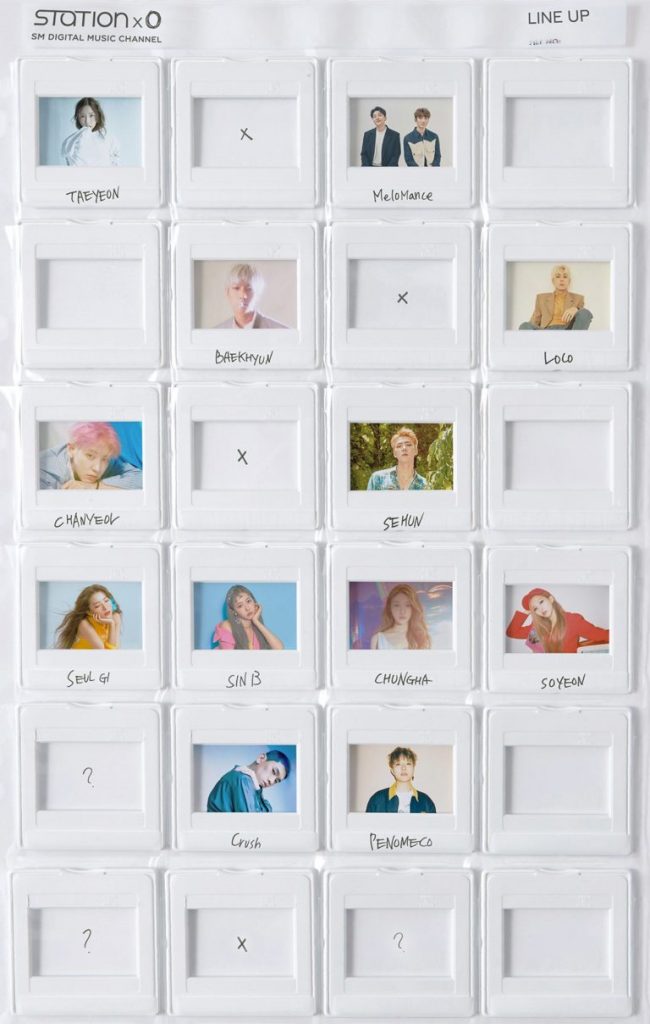 A four-way collaboration is also set to scream girl power as Red Velvet‘s Seulgi, GFRIEND‘s SinB, Chungha, and (G)I-DLE’s Soyeon join forces to produce a single, which will surely make its mark on the project’s history.

The hip hop crew FANXYCHILD, including Crush and Penomeco, is set to release a single for Station X 0. Another hidden collaboration will also be revealed as the date for Station X 0 inches closer.

The Station project aims to highlight the talents of SM Entertainment’s various artists annually. The previous seasons had seen the success of the project, with remarkable collabs between f(x)’s AMBER and LUNA, Raiden and Yuri, EXO’s Suho and Jang Jae In, EXO’s Xiumin and NCT’s Mark, and more.

Which Station X 0 collaboration are you looking forward to the most? Let us know by leaving a comment below, giving us a holler on Facebook, or tweeting us at @hellokpop!