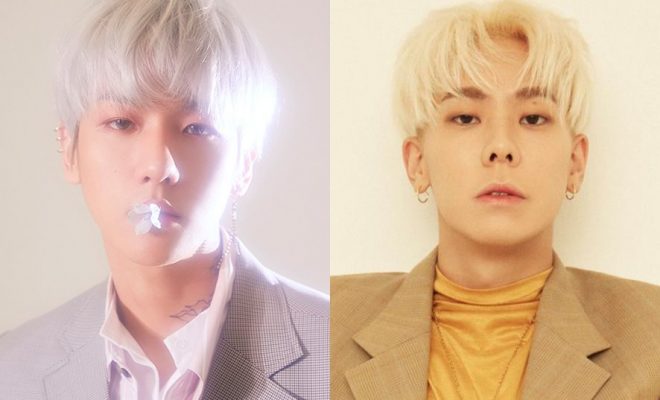 EXO’s Baekhyun and rapper Loco are set to release their collaboration entitled “Young” before the month ends for Station x 0!

The track will drop on August 31 at 6 PM KST through various music streaming sites, according to SM Entertainment on August 17.

Fans are excited about this duet as it is Baekhyun’s first time to collaborate with a male rapper out of EXO. Likewise, Loco also counts this collaboration as his first time working with a male vocalist from an idol group. 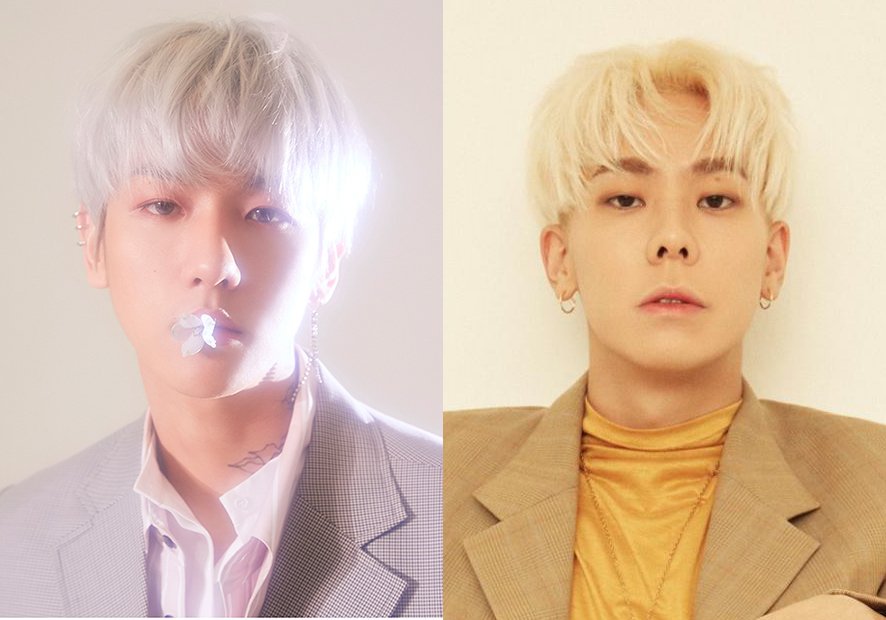 Additionally, Baekhyun’s solo performance during SM’s The Station concert in July where he covered Paul Kim’s “Rain” was shared by the agency on August 17. The concert was held in July and is the first in the series of shows to be held for Station.

“Young” will be the second collaboration to be released for the third season of Station. It follows SNSD’s Taeyeon and Melomance’s “Page 0”, which was well-received by fans during its release on August 10.

The Station project aims to highlight the talents of SM Entertainment’s various artists annually. This year’s season marks the third year of the project and counts powerful collaborations between some of the agency’s biggest artists.

Included in Station’s line-up are tracks from EXO members Chanyeol and Sehun, FANXYCHILD, and a four-way collab between Red Velvet’s Seulgi, GFRIEND’S SinB, Chungha, and (G)I-DLE’s Soyeon. Another hidden collaboration will also be revealed as the date for Station X 0 inches closer.

Are you excited for Baekhyun and Loco’s collaboration? Let us know by leaving a comment below, giving us a holler on Facebook, or tweeting us at @hellokpop!