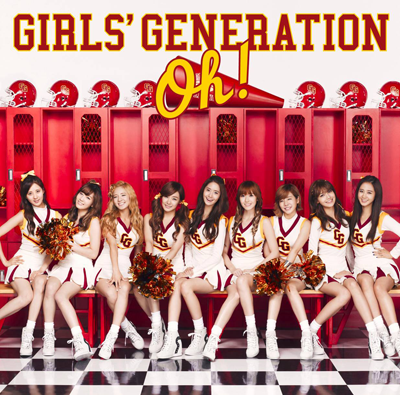 In addition to releasing the music video for Oh! from SNSD‘s upcoming Japanese single, the band has unveiled the official cover and profile photos accompanying the album.

For the two jacket photos, the girls are seen smiling for the camera in the football locker room while wearing their cheerleader uniforms. The First Press Edition will have an album cover consisting of SNSD closer to the camera and the standard album edition cover will feature the members sitting down. Aside from the two jacket covers for Oh!, SNSD also poses with props including a football, football helmets, pompoms, and a cone.

Check out the official album photos below. 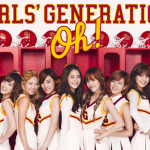 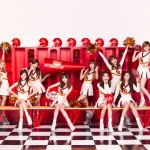 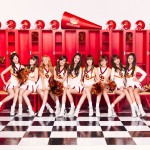 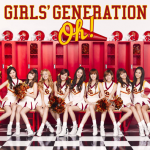