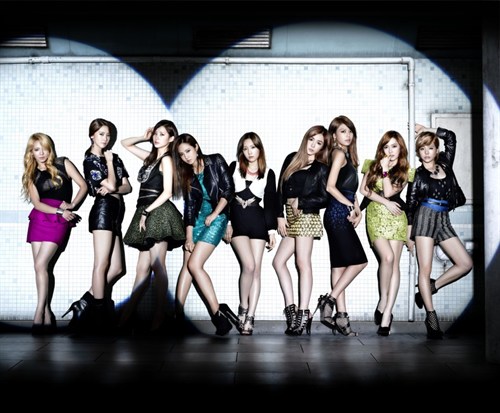 Following the release of Japanese hit singles PAPARAZZI and Oh!, SNSD will continue to actively promote overseas by releasing their sixth Japanese single, as well as their second Japanese album, this coming November.

Flower Power, the title of the sixth Japanese single, may have an innocent and graceful name, but will actually show off the sensual side of the girls. The song is described to have a sensual chorus line, while the lyrics reveal the moves shared between a couple on a glamorous and bright dance floor. Flower Power will officially be released on November 14.

SNSD’s second Japanese album will be released two weeks after Flower Power, on November 28. The title of the album has yet to be revealed.