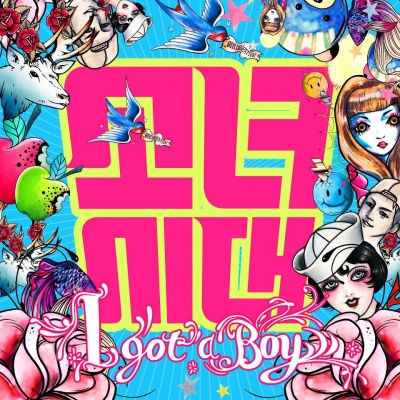 As expected by welcoming the new year with a comeback, SNSD topped both January monthly physical and digital charts with “I Got a Boy“. The album sold precisely 265,322 units while the eponymous song scored 97,703,153 Digital Aggregate on Gaon, for 910,253 downloads.

Those are solid numbers for the South Korea’s premium girl group, but if they met expectations, they certainly did not exceed them. As a measure of comparison, SNSD’s last album, The Boys, sold 227,994 units within its first 11 days of release and went on to sell 293,042 after 41 days. Those are, indeed, very similar sales figures to those of I Got a Boy.

On another note, last year’s top song of January was T-ara‘s Lovey Dovey, which scored 142,691,767 DA, with even less days to chart. The Korean digital being on a seemingly never-ending downslope, it is difficult to assess the real digital performance of SNSD’s latest title track. Looking at both Sistar19 and Leessang feat The Seeya‘s hit songs figures, it seems that I Got a Boy will soon give up its status of leading song of 2013 to both.

Who would have bet only a year ago that a sub-unit from Sistar would dominate the nine wonders of Korea? Times sure are changing, and this might serve as wake up call for the SM Entertainment group, as well as their direct rivals, that SNSD’s  supremacy isn’t as firm as it was back in their heyday of Gee, Genie, Oh or even Hoot.