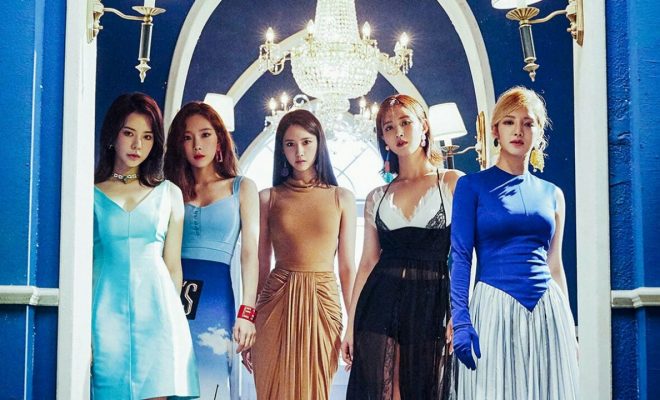 SNSD’s unit Oh!GG talks about what we could expect from their new song called “Lil’ Touch”!

The girl group is returning with five members Taeyeon, Sunny, Hyoyeon, Yuri, and YoonA, who will form the unit called Oh!GG. They are set to release a Kihno album on September 5, which includes the single and title track called “Lil’ Touch” and another song called “Fermata”. 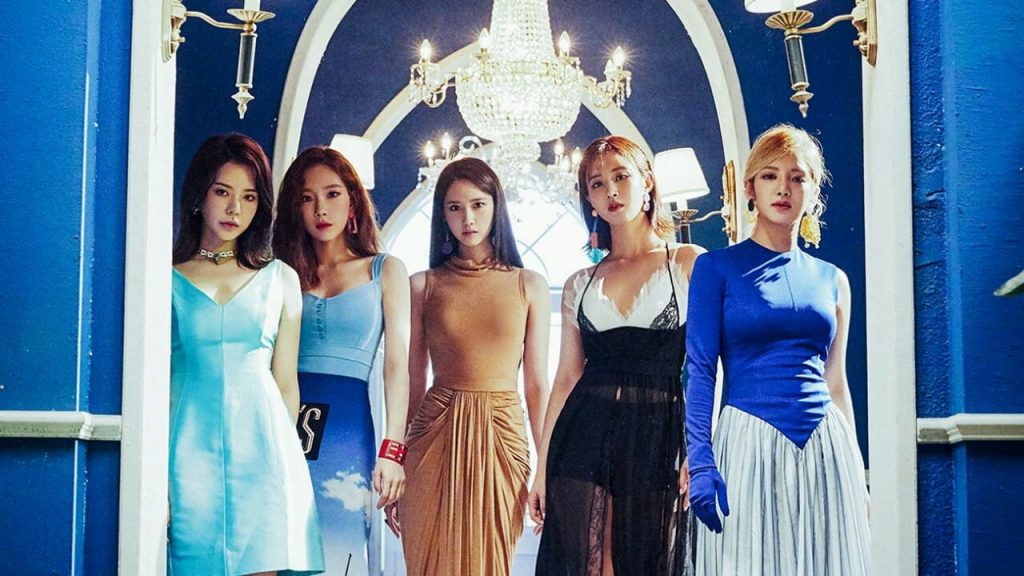 According to iMBC, the title song “Lil’ Touch” is a “pop song with an addictive refrain and intense rhythmical and dynamic composition from the beginning. It is an upbeat pop song, and its attractive bass and cool treble will surely have fans enjoying the colorful voices of the members”.

YoonA shares how “an addictive melody makes an attractive song” – which is why “Lil’ Touch” will surely capture the hearts of many listeners. They had also released the individual photo teasers of the five members on August 30. 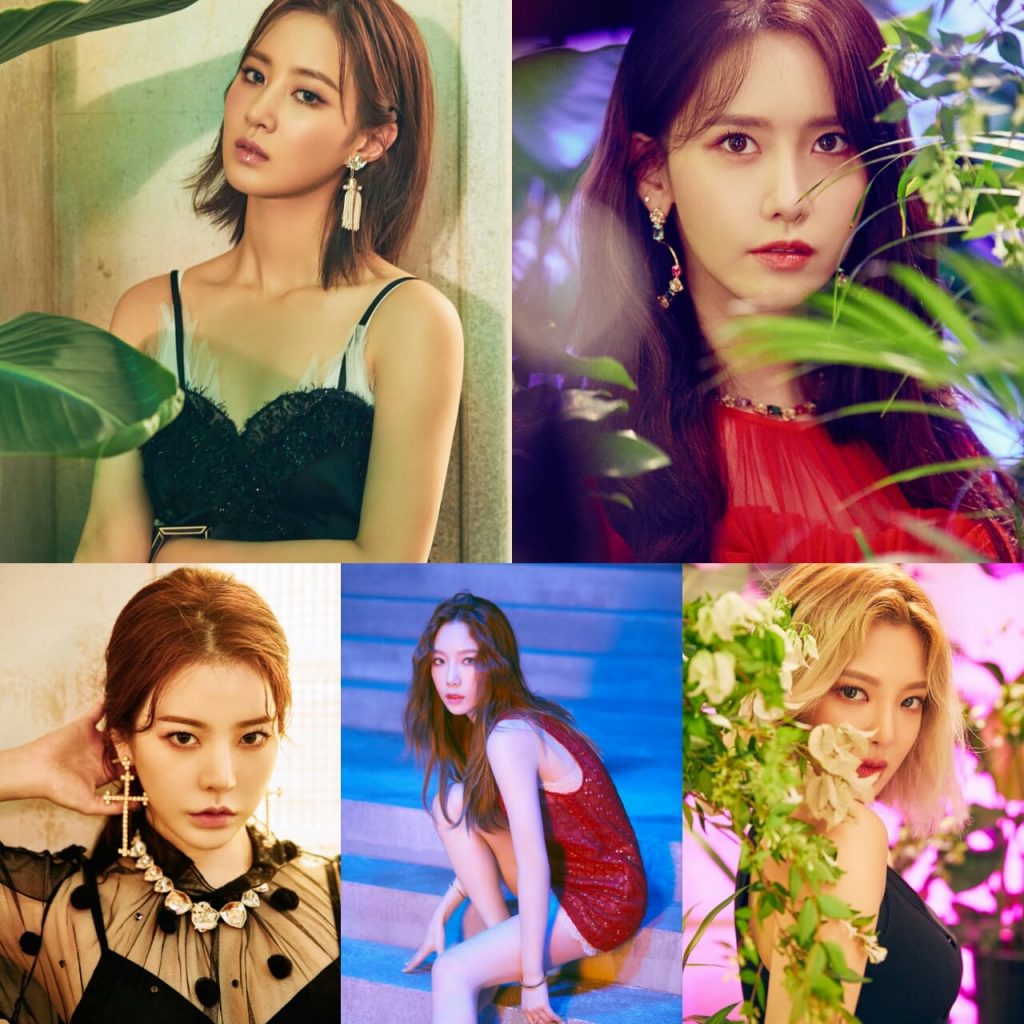 Additionally, Taeyeon assures everyone that the song will end up getting stuck in your head when you listen to it.

“It can be difficult to follow the excitement of the song once, so you should listen to it at least three times. You will find yourself humming without knowing,” she said.

“I fell in love with the sophisticated melody as soon as I heard it. I thought it was a song that could express our color well,” Hyoyeon added. Meanwhile, Yuri expressed that it is “a song that is easy to remember”.

Fans had waited for SNSD’s return for such a long time after the girl group last released its Holiday Night album on August 2017.

“Lil’ Touch” will be released on September 5 as well via online music sites, including Melon, Genie, iTunes, Apple Music, and more.

Are you ready for SNSD’s Oh!GG unit? Let us know by leaving a comment below, giving us a holler on Facebook, or tweeting us at @hellokpop!