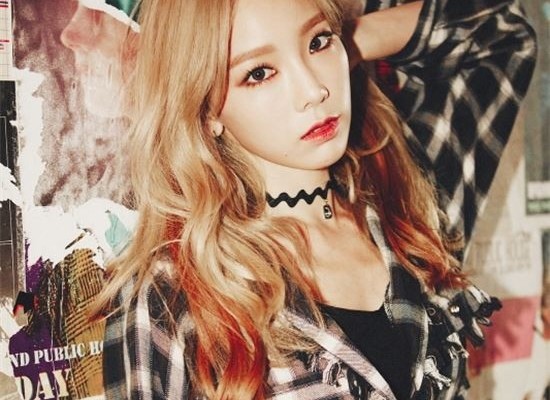 Taeyeon will be embarking on her first solo concert this April.

The concert titled Taeyeon, Butterfly Kiss will be held at the Olympic Gymnastic Stadium on April 23 and 24, promising to attract a massive turnout and public media.

Known as one of the talented singers in the Korean showbiz, the vocalist of popular girl band Girls’ Generation keeps the foothold in fans’ hearts with her warm sentimental voice through many hit OSTs, namely: If, Can You Hear Me, and I Love You. The star also released her first solo album titled I in 2015. It took the first spot on many Korean and Chinese music charts. 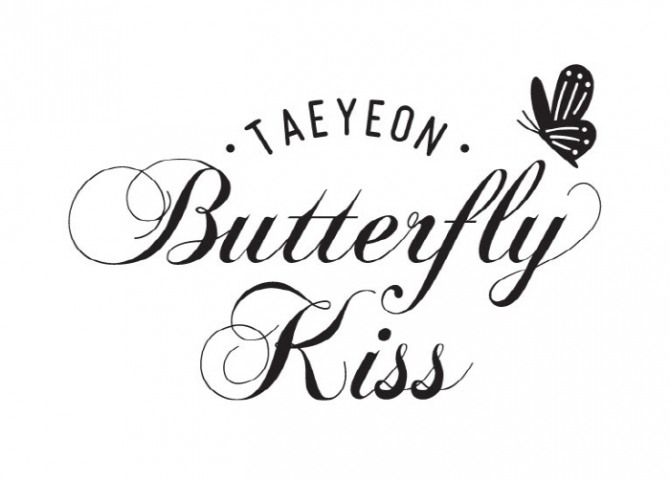 The upcoming concert is considered as a remarkable milestone in Taeyeon’s singing career after 9 years since her debut as the leader of Girls’ Generation in 2007.