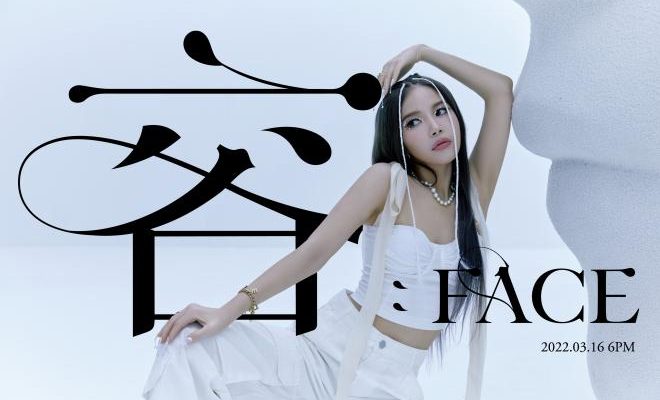 Powerhouse artist Solar remains truly unstoppable as she bags succeeding outstanding feats on the charts in conjunction with her newest offering, 容 : FACE. 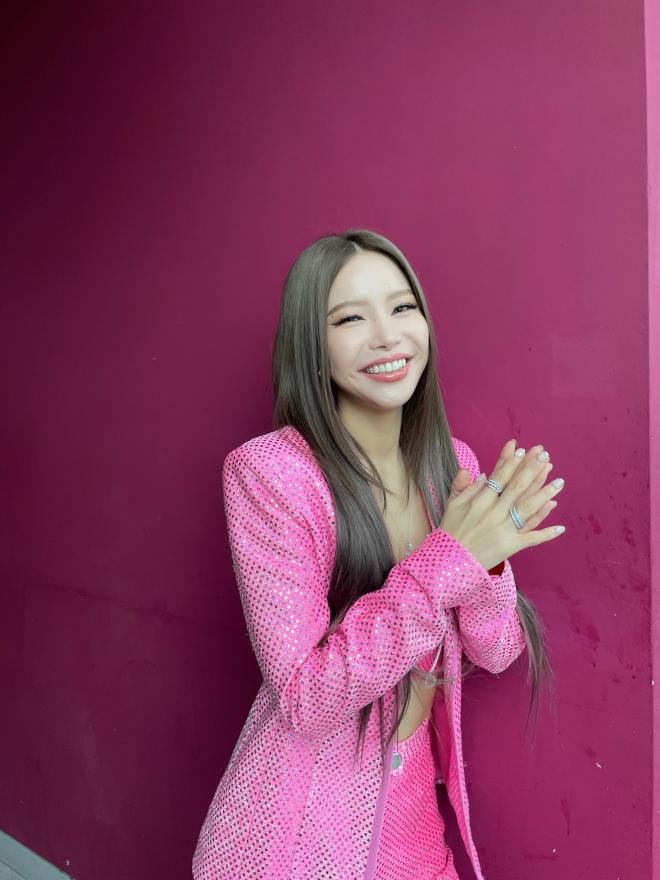 It also marks as her first mini album since her solo debut with the single “Spit It Out” in April 2020.

Unveiled on March 16, the charismatic artist’s newest album quickly scored the No. 1 spot on iTunes Top Albums Charts in at least 20 different countries.

Adding to her list of growing accolades, 容 : FACE also took over Hanteo’s Daily Album Charts and iTunes Worldwide Albums Chart. This makes Solar one of the Kpop female solo artists in history to spend 2 consecutive days at #1 on the said iTunes chart division, alongside MAMAMOO’s Moonbyul and Hwasa, Red Velvet’s Wendy, and (G)I-DLE’s Soyeon.

Proving her immense popularity and influence, words and hashtags like “Solar,” “Face,” and #HONEY_SOLAR took over Twitter’s Trending page during the day of the album’s release.

AN ALBUM WORTH THE LISTEN

Showcasing her amazing versatility and star quality, Solar definitely caught the ears and eyes of many with her newest offering, 容 : FACE. It comes with a total of six tracks falling under different genres, which all serve as testaments to the idol’s amazing talents, especially in singing.

Falling under the funky house genre, the title track “Honey” has strong and catchy beats that can make any listener groove easily. It also features Solar’s fiery rap skills, which MOOMOOs surely love and have never seen before. That said, it is no surprise why it also dominated iTunes Charts in at least five regions, including Malaysia and Costa Rica.

Lyrics such as “Be careful, your gaze is dripping honey/ What about me?/ I know you’ll like me anyway, mmm” and “If you lower your guard, thinking I’m already yours/ You’ll hurt yourself bad/ Don’t rush at me too early, oh” perfectly captures the essence of the song.

Other tracks included in the EP such as “RAW” and “zinggle zinggle” also ranked high on the charts.