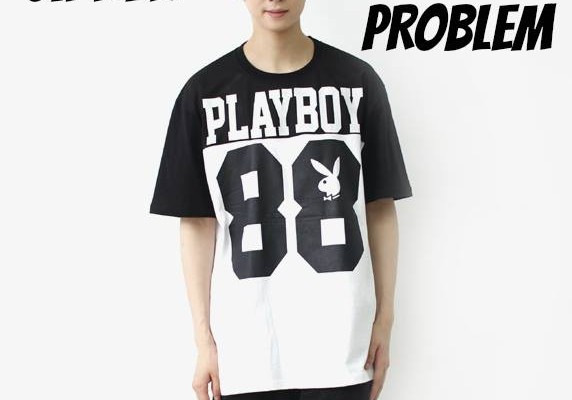 A talented young man is set to make waves with his powerful rapping and English-speaking skills!

Former member of M.I.K (Move in Key), Cipher, has just released the first track from his mixtape, Problem. This officially marks the countdown for his return to the music industry, this time instead as a solo rapper under LOCO Music. More tracks will be revealed in the coming days.

Cipher will be releasing his digital album and music video next month, so be sure to stay tuned for it! 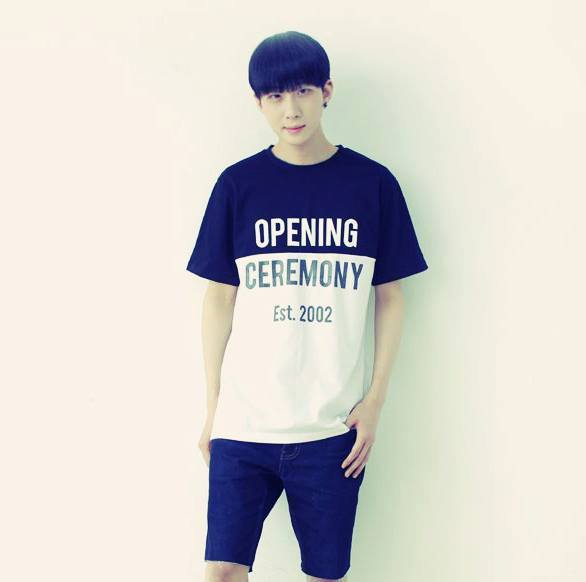 Meanwhile, watch what you can anticipate from this talented young man: