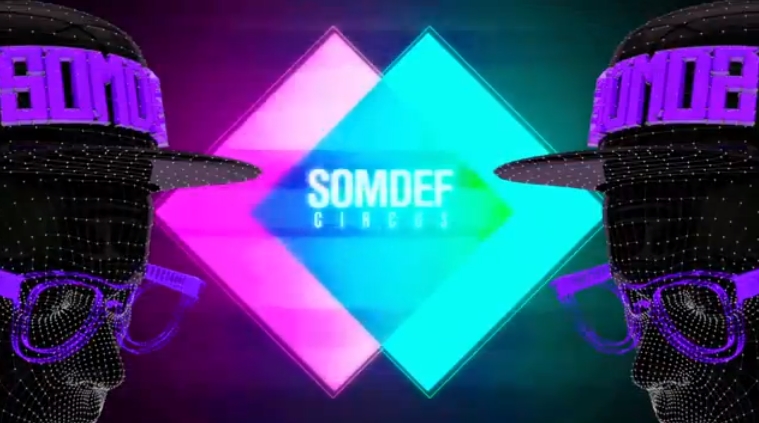 Somdef is a DJ producer, part of a DJ collective called 360 Sounds, which is a cultural movement started by artists from Seoul. It is headed by DJ Soulscape, Korea’s most respected DJ/producer/record collector.

Somdef has just released his first self-titled EP titled Circus, which features singer-producer Jinbo on the vocals and Taehun (from a jazz band called Second Session) on the guitar.

The video is directed and produced by a clique called Sae Gga Chi, a unit part of a design collective known as ATMOS.

Check out the Circus below: