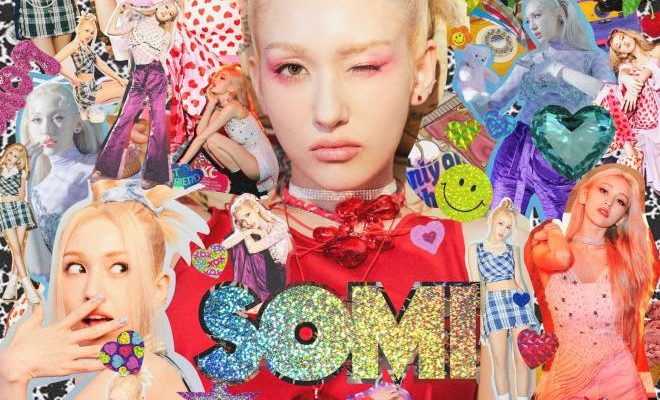 “DUMB DUMB” marks a new chapter for SOMI as she enters the next phase of her music career with more new music on the horizon. This is the K-Pop sensation’s first single since her 2020 Interscope Records debut “What You Waiting For,” a larger than life anthem for which the video surpassed 7.5 million views on YouTube in 24 hours. 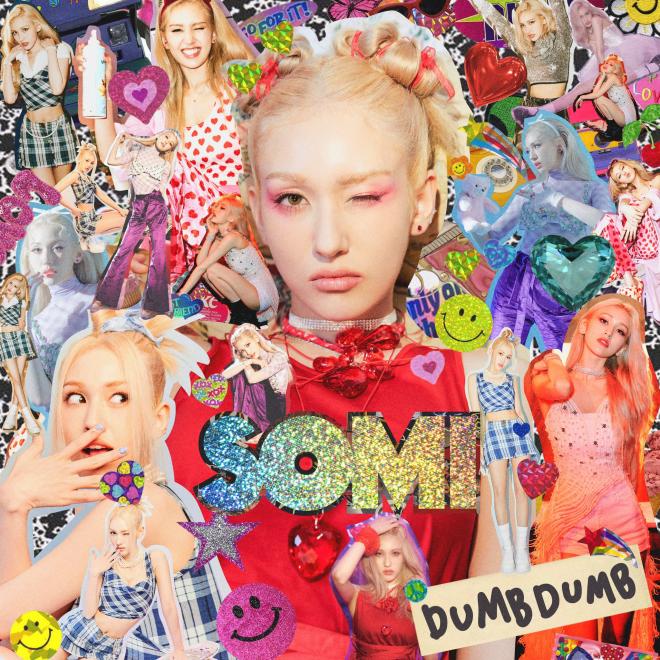 “DUMB DUMB” depicts the playful story of a confrontation between a confident girl and her crush. With “DUMB DUMB,” SOMI’s iconic playful attitude has been upgraded with maturity, both in her vocals and in her looks.

Her expressive attitude is backed by the track’s powerful beat while her strong dance performance will leave viewers captivated. “DUMB DUMB” was co-written by SOMI and the production was created by THEBLACKLABEL’s founder, Teddy, along with producers R.TEE and 24. Together, they created a track unique for SOMI.

SOMI says, “Hey guys, I am back with “DUMB DUMB”! I love how this track shows all of my personality everything from cute, sassy, playful to fierce. The dance is really fun as well, I’m excited to see all your guys’ covers. It’s been a busy year since my last release, from participating in the songwriting of “DUMB DUMB” to working on a lot of different music. I can’t wait for you guys to see everything I have planned for this year!” 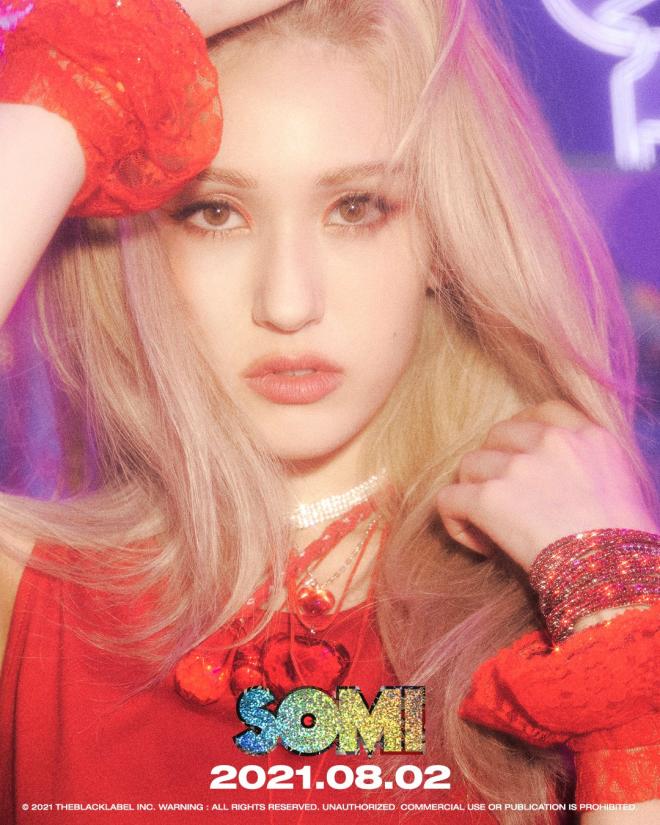 The music video for “DUMB DUMB” finds SOMI coming into her own as a bold, self-assured young woman who knows what she wants, as she pursues her crush at school.

Between scenes of SOMI having fun with her girlfriends, going out of her way to stand out from the crowd at a party, purposely walking into her crush in the school hallway, SOMI makes sure her efforts to get her crush’s attention do not go unnoticed.

With countless costume changes and choreographed dance breaks with some of her signature moves, this video perfectly captures the song’s energy and SOMI’s newfound direction.

Watch the fun music video below!

Born as Ennik Somi Douma in 2001 in Ontario, Canada, SOMI grew up in Seoul, South Korea known as Jeon So-mi.

SOMI emerged as a solo artist in June 2019 with her single “BIRTHDAY,” which has since amassed over 73M streams worldwide on Spotify and over 91M views on YouTube to date.

In 2020, SOMI signed to Interscope Records as part of the label’s partnership with THEBLACKLABEL and released her previous single, “What You Waiting For,” which has racked up over 56M streams on Spotify alone and over 48M views on YouTube to date.

In addition, SOMI’s multifarious commercial and acting career has also included being global ambassador for Louis Vuitton, Samsung and coverage in Vogue and W.