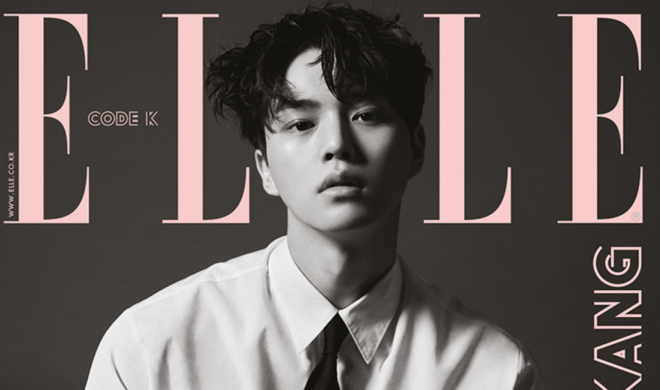 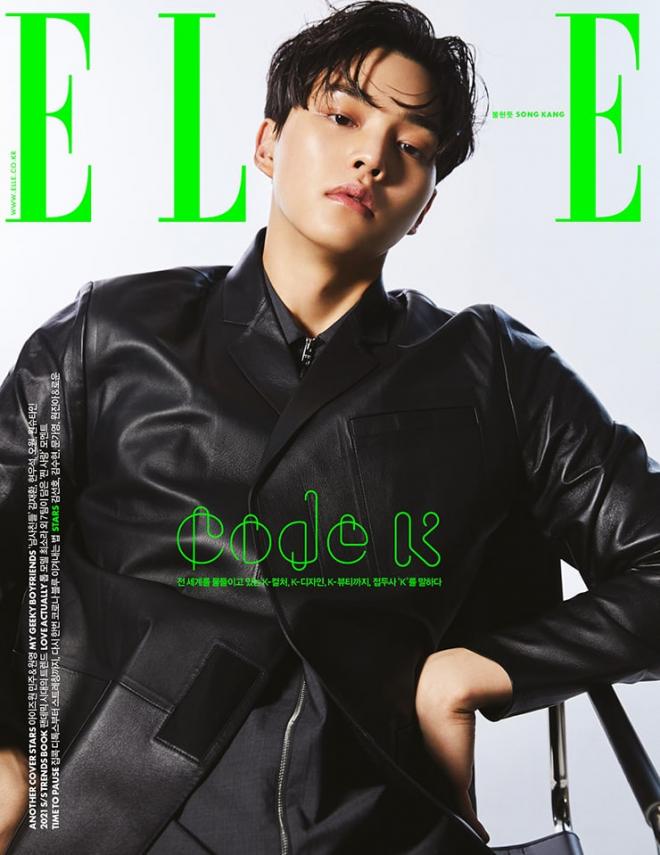 Just recently, the fashion magazine released the stunning preview cuts of Song Kang. According to Elle Korea, he naturally managed to strike poses without feeling nervous. The handsome and talented actor was able to show off his amazing built and visuals in the pictorial. He donned various chic and classy outfits that totally matched his charismatic aura. 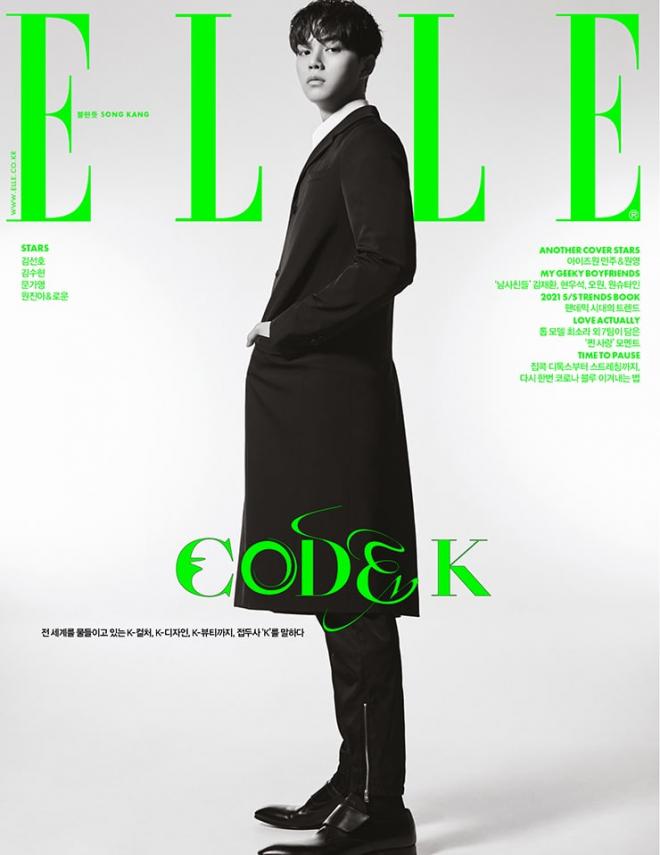 Aside from lending his sophisticated beauty and stylish vibe, Song Kang also gamely participated in an interview with the fashion magazine. He first talked about his experience as one of the lead stars on the Netflix series titled Sweet Home.

He revealed that everything feels strange with all the love and interest he gets from the viewers. Also, he shared that he purposely didn’t watch the edited version and waited for the final version with music. Moreover, as soon as the series was released, the actor enjoyed binge-watching the episodes. 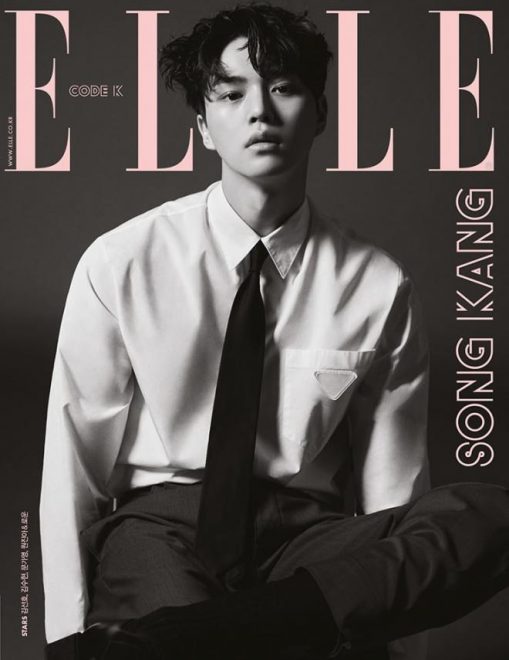