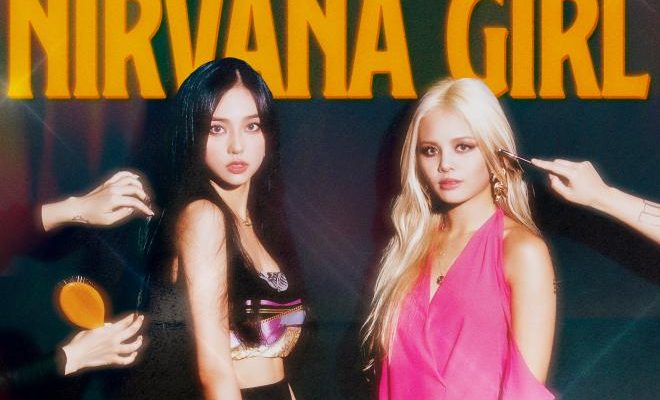 Discover more about SORN through her latest music release! 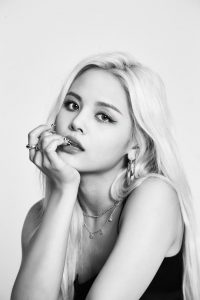 Empowering and catchy, “Nirvana Girl” is SORN’s fourth digital single. It is her swan song as she navigates her new journey of self discovery. With lyrics that allude to the spiritual in her pursuit of freedom and enlightenment, the female soloist describes the meaning of “Nirvana Girl” as shaking off the labels she used to let define her, and learning to become the most authentic version of herself. 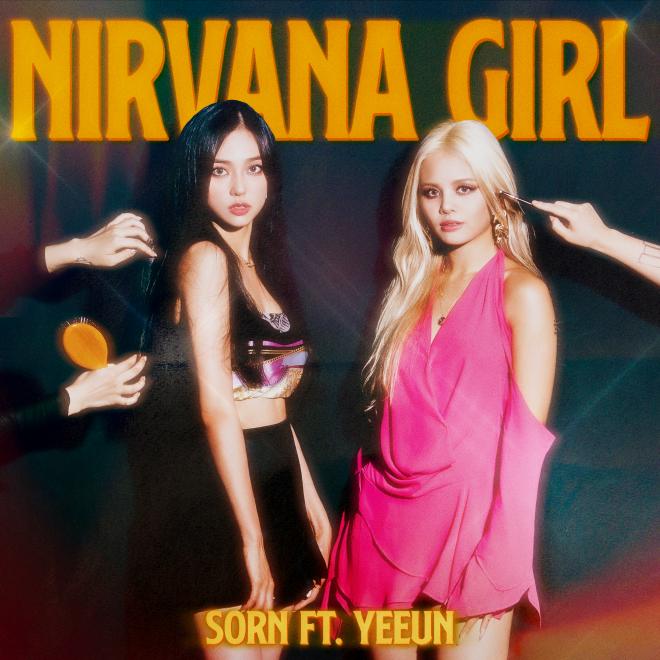 SORN is a multi talented artist who discovered her passion for singing and performing on stage from a young age. After participating in (and winning) tvN’s K-Pop Star Hunt. She moved from Bangkok to Seoul at the age of 15 where she would train to debut as the lead vocalist of female K-Pop group CLC in 2015. 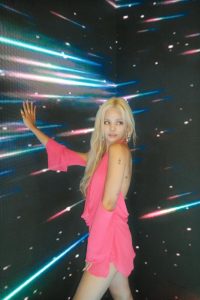 In 2021, she departed CLC and her former company Cube Entertainment and signed with global hybrid management company WILD Group to embark on her long-anticipated solo career. SORN has since released three digital singles, all of which have amassed international recognition and a strong listener base, particularly across the Southeast Asia region. Her debut single “Sharp Objects” garnered millions of streams and topped iTunes charts in numerous countries.

With an amassed following of over 5 million followers on social media, SORN has cultivated fans around the globe while showcasing her fun-loving and bubbly personality. She has been known for producing viral and popular video content across her social platforms, which she uses as a means to connect with her audience.

The charming idol is passionate about taking charge of the music making process from start to finish—from songwriting and developing concepts, to taking control of music video production. 2022 has been a year of immense creative growth for SORN, who as an artist is set to bring music from Asia to new global heights.