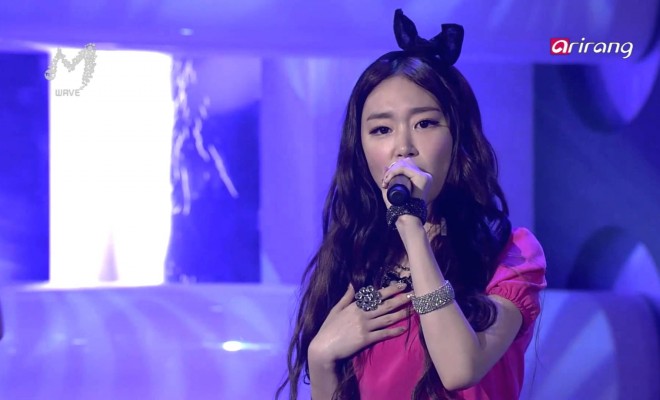 Soya to Return in Late January After Two Years

Kim Jong Kook’s niece, Soya, is set to return to the K-pop scene at the end of January!

Soya revealed her imminent comeback by posting a picture of herself in a studio shooting photos, as well as a message saying: “Please wait a little longer,” on her Instagram account.

“Since she will be making a comeback after two and a half years since 2012, Soya and many staff members have been working harder than ever to prepare the album. We’ve prepared something different compared to her previous activities, so please anticipate it.”

Soya made her debut in 2010 with the single album Smiling Goodbye. She then worked as a Mighty Girl and featured in many of Mighty Mouth’s hit songs; Tok Tok, La La La and more until 2012. Under an exclusive contract with Urban Works Entertainment, home to her uncle Kim Jong Kook, Soya is once again gearing up to participate in entertainment activities, and will be releasing her first album under the new label.