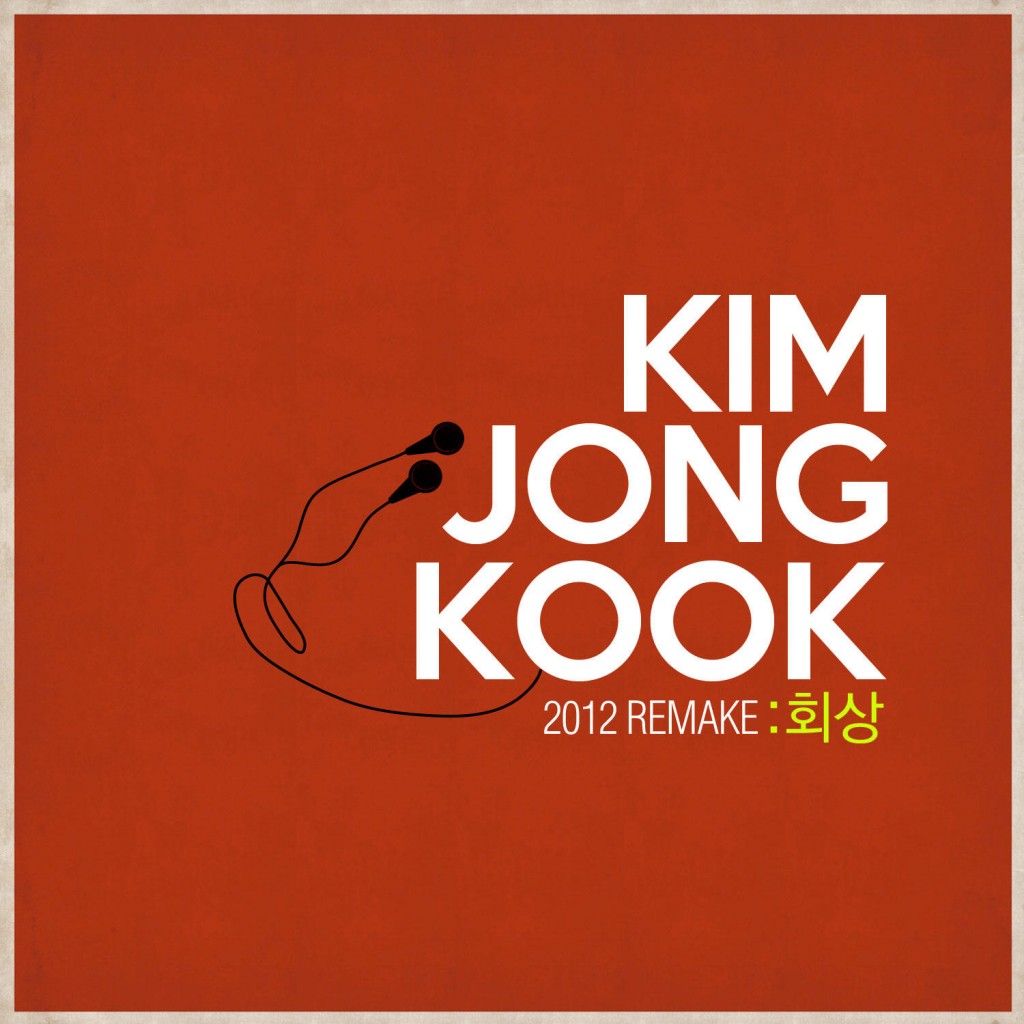 Kim Jong Kook, who is already in his 18th year in the music industry and is working hard in the variety show industry, has returned with a remake single on December 21 titled 2012 REMAKE: Reminiscence. Prior to the remake single, he released his 7th album Journey Home in November and received lots of love from the general public.

Although it’s been over 10 years, when people think of winter, they think of White Love (스키장에서) and Reminiscence (회상) so he created a remake version. The first track, White Love has a hip hop feel and collaborated with Sangchu of Mighty Mouth. The second track and title song of the remake single album featured Joosuc, who has been receiving lots of interest from the public for his recent comeback as well. With the collaboration of these 2 rappers, it helped perfect the singles.

The remake songs were songs that received lots of love in the 90s when Kim Jong Kook was part of Turbo, and it reminded the Turbo fans of them. Working with the producer Shinsadong Tiger (신사동 호랭이), they created a new trendy arrangement so that fans of the new generation can easily like the songs as well.

Check out the 2 tracks White Love and Reminiscence below: