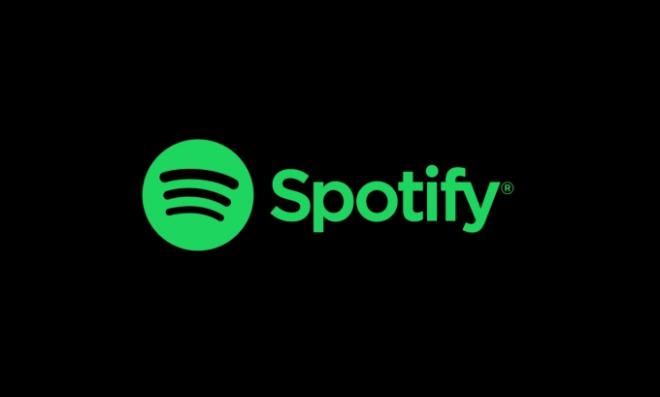 Spotify will begin to operate for the first time ever in South Korea during the first half of the new year, summoning curiosity regarding whether the platform’s launch will affect the local music industry.

Spotify, largely regarded as the “Netflix” of music-streaming platforms, will launch for the first time in Korea during the first half of 2021. First introduced in 2008 in Sweden, the service has grown to become the largest streaming platform in the world. Its music archive contains more than 60 million songs and more than four billion playlists, while more than 320 million people in 92 countries utilize its services.

Spotify’s largest appeal is due to its curation features. The platform provides music recommendations by analyzing user data through AI to curate playlists according to users’ tastes. As a result, the service holds more than 300 million individualized music playlist portfolios.

According to industry reports, Spotify’s launch in Korea comes after a diligent search for an entry point into the Korean market. As global K-pop superstars such as BTS and BLACKPINK attract more attention to the genre, the worldwide demand and consumption of K-pop continue to increase. Additionally, the Korean music market generally shows impressive stability, maintaining its sixth position in the world since 2018 following the U.S, Japan, Britain, Germany, and France.

After introducing a K-pop hub playlist to the platform in 2014, Spotify users listening to K-pop skyrocketed above 2,000 %. Cumulatively, K-pop as a genre was streamed for more than 180 billion minutes by worldwide users, and more than 120 million K-pop playlists were created. According to Spotify Business Officer Alex Norström, “Korean artists have been working hard to deliver their music to the world. With the launch in Korea, we will dedicate more diverse and new Korean artists to connect not only with local fans but also the world.”

Meanwhile, there are still questions regarding whether the service’s launch in Korea will find similar support it has across the world with other music platforms currently dominating Korea’s music scene.

This includes domestic services such as Melon, Samsung Music, Genie Music, Flo and Kakao Music, operated by information technology businesses such as Naver and Kakao or by telecommunications companies like SK Telecom and KT. Already established and loved in the Korean music industry, many platforms already have the capabilities to withstand Spotify’s introduction into the country.

Moreover, Korean users’ loyalty to their set music platforms may challenge the future success of Spotify. Apply Music launched in Korea during 2016 and still has not settled prominently amongst domestic platform competitors. As such, despite high hopes of Spotify regarding their introduction into Korea’s music streaming scene, its future remains unpredictable.