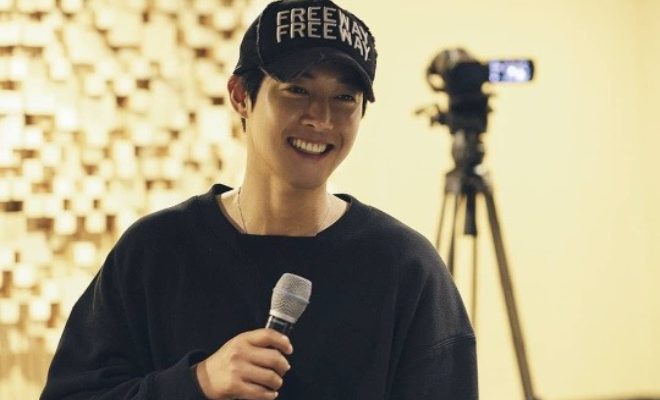 Are you ready for the world tour of Kim Hyun Joong?

SS501’s Kim Hyun Joong got his fans beaming wide in excitement with recent photos he uploaded on his Instagram account on June 14.

Through the photographs, the singer-actor revealed his plan for a world tour this year as he captioned the post with “2019 월드투어 첫모임” which literally translates to “2019 World Tour First Meeting”. The first photo shows him smiling while holding a microphone, and the second image features the singer-actor in a serious mode.

As of press time, no specific details regarding the world tour of the leader of SS501 have been revealed. 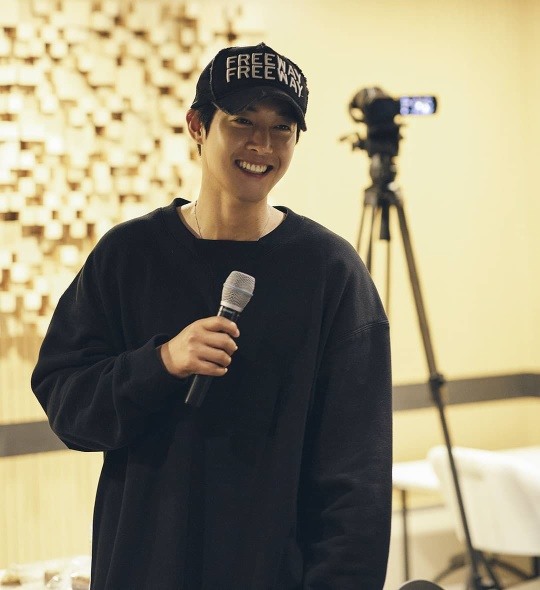 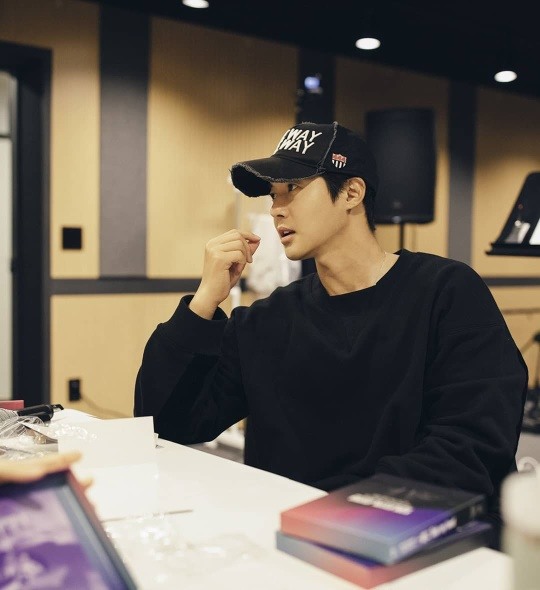 Meanwhile, Kim Hyun Joong, through his social media channels, announced the opening of his official fan club in Latin America called “Henecia Latin”. The recruitment and opening of the fan club’s homepage are scheduled in July 2019. The specific date and more details will soon be released, according to the post.

In February this year, Kim Hyun Joong returned with a new album titled New Way. The album, which came after almost five years since his fourth Korean-language extended play Timing, was fronted by “Why”. The singer-actor also participated in writing, composing, and arranging the tracks in the album. He also greeted his fans through concerts in Seoul and Busan.

Additionally, he launched his YouTube channel this year to actively communicate with fans. He continues to release various contents using the channel.

Hellokpop, as an independent Korean entertainment news website (without influence from any agency or corporation), we need your support! If you have enjoyed our work, consider to support us with a one-time or recurring donation from as low as US$5 to keep our site going! Donate securely below via Stripe, Paypal, Apple Pay or Google Wallet.
34
SHARES
FacebookTwitter
SubscribeGoogleWhatsappPinterestDiggRedditStumbleuponVkWeiboPocketTumblrMailMeneameOdnoklassniki
Related ItemsKim Hyun Joongss501
← Previous Story ASTRO Treats Fans With JinJin, MJ, And Rocky’s Solo Songs In “ASTROAD To Seoul” + DVD
Next Story → BTS’ Maknae Line Jimin, V, & Jungkook Lead Brand Reputation Rankings Among Boy Group Members In June