SS501’s Park Jungmin Releases ‘Give me your heart’ MV in Japan. 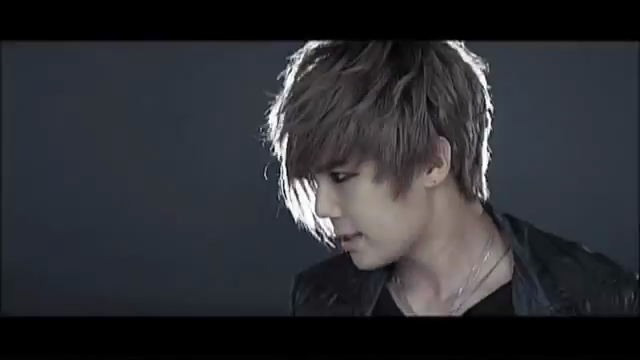 Since his release of  Not Alone in January 2011, SS501‘s Park Jungmin has been busy with a lot of different projects. Spending most of his time working in Japan,  fans were happy to hear that the artist would be releasing a new single album in early September. The new single album titled Romeo is slated to be released in Japan on the 9th of September.

Yesterday, the artist released his music video for the album’s title track titled Give me Your Heart. The video filmed with a monochrome atmosphere, shows of another side of the artists personality. The track is laced with pop and rock elements, has a catchy down beat and shows off his impressive vocals. Haven’t checked out the video yet? Take a look:

What do you think of Park Jungmin’s new track?