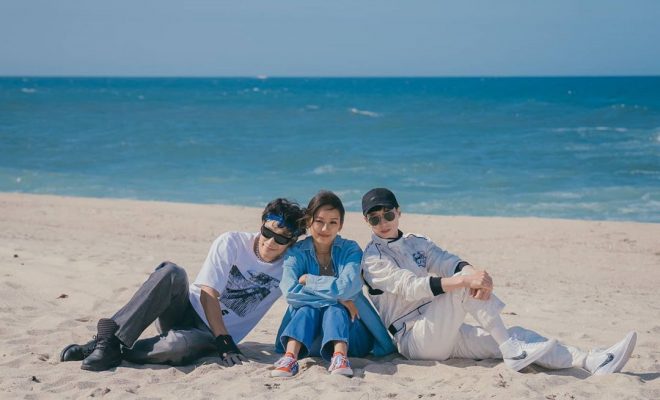 SSAK3, a product of MBC variety show Hangout With Yoo, has bagged another outstanding record with their latest music release. 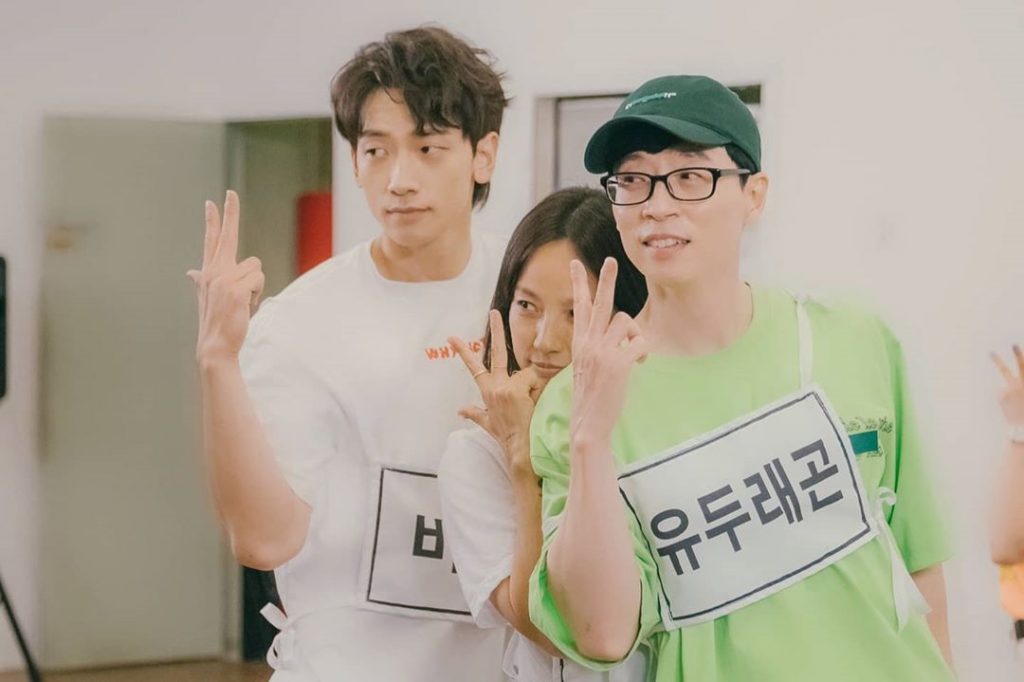 In the morning of July 20, iChart announced that the group’s newest song has officially achieved a perfect all-kill status.

Significantly, “Summer Sea Again” swept the number one spot on the daily, realtime and weekly charts of Melon, Genie, Flo, Vibe and Bugs.

With this, “Summer Sea Again” becomes the fastest song to achieve the perfect all-kill status in 2020, particularly in just one day,13 hours and 30 minutes.

A PURPOSEFUL LAUNCH AHEAD

In related news, the MBC staff revealed that they will be diverting all the proceeds from SSAK3’s songs and promotional activities to aid those who are in need.

This includes revenues from “Summer Sea Again”, “In Summer”, their upcoming song “Play The Summer”, their album sales, and their forthcoming solo tracks, which is scheduled to be unveiled on August 1.

Additionally, the trio just released an unofficial music video for their title track, making fans even more enthusiastic about their debut.

As of writing, the video has already surpassed 1.1 million views on Hangout With Yoo’s official YouTube channel.

The group will also be releasing the official music video for their smash hit on the same day, along with “Play The Summer”.