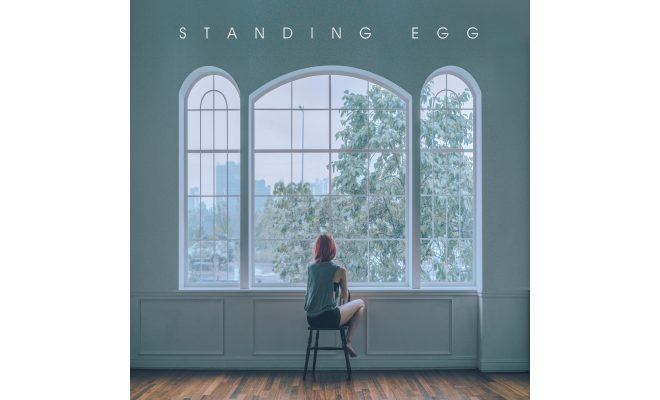 Standing Egg have been showing great success in the music industry with their consecutive recognition by the Melon Music Awards for the indie band category. With every release, their songs are always among the top tracks on the music charts of various websites.

The band released their single Raindrop (aka Tuk, Tuk, Tuk) on June 7th. This song is another collaboration with their female guest vocalist Lee YeSeul. The new single talks about the feeling of someone waiting for a person to return, as one would wait for the rain. Raindrop is handcrafted with trendy urban R&B style.

Once again, Standing Egg’s album cover is carefully designed to fit their music well. Fans can not only look forward to the music, but also the exquisite artwork which matches the mood of the music.

Standing Egg is currently holding a giveaway event. Interested fans should enter the event by June 18, with instructions on their SNS page. Another great news for fans is that the band will be holding a ‘Rainbow Tour’ summer concert in seven cities throughout Korea. Tickets can be purchased through Interpark. 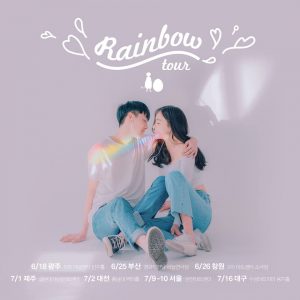