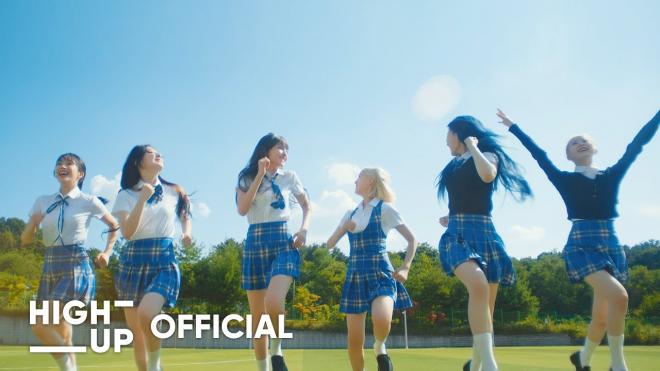 STAYC Creates A Teen Flick During Their “[STEREOTYPE] Concept Trailer”

STAYC embody their ‘teen-fresh’ concept during a new concept trailer, creating their own teen drama!

STAYC boasted their strong acting capabilities during the newly released [STEREOTYPE] Concept Trailer. The short clip featured the members’ return to school, donning uniforms to match. The trailer resembled a teen movie, delivering various scenes of STAYC on the school campus, highlighting the experiences of youth. 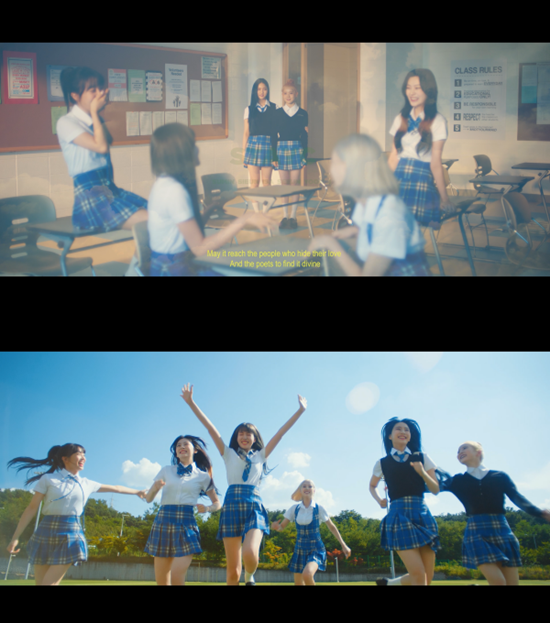 The video showed the members cheerfully roaming the halls, playing together on the soccer field, and reading in the library. Throughout the clip, STAYC surprised fans with the trailer’s strong storyline, communicated to fans through the members’ narration.

The worldview remains consistent to their overall ‘teen-fresh’ concept. During the video, STAYC communicates the free-spirited nature of youth, as well as their worries and internal contemplations.

The members boasted strong acting skills, raising questions regarding their storyline through an emotional outburst of crying and cryptic gazes to the camera. As a result, many fans are eager to listen to their upcoming mini-album and explore their worldview through their music.

STAYC’s upcoming release, STEREOTYPE, marks their first mini-album since their debut. Additionally, this project is their first comeback since they released their second single album, STAYDOM,in April.

The title track, “STEREOTYPE”, was produced by Black Eyed Pilseung, the representative producer of the group’s agency, High Up Entertainment, as well as Jeon Gun. Expectations are high as this song will also resonate the group’s ‘teen-fresh’ sound which made their prior track, “ASAP”, a viral hit in K-Pop. Moreover, the agency kept this song hidden for two years, finally deciding to reveal it on this album, raising further intrigue.