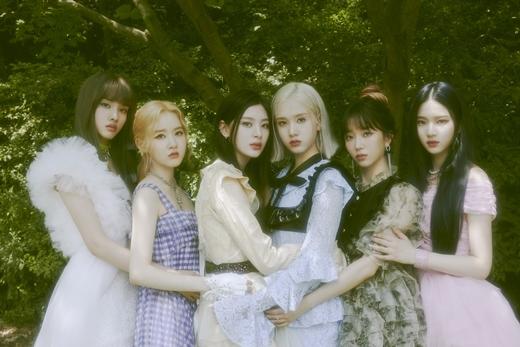 STAYC Gears Up For February Comeback

STAYC, the rookie girl group dominating the K-Pop scene, will make their anticipated return next month.

STAYC will make their awaited comeback with a new project releasing in February. The rookie girl group quickly dominated worldwide streaming charts and social platforms such as TikTok soon after their debut. As such, the group became known for releasing viral title tracks, including hits such as “ASAP” and STEREOTYPE”.

On January 28, the group’s agency High Up Entertainment shared, “STAYC is preparing a new album with the aim of releasing it in February.”

The news was a delight to K-Pop fans, particularly the group’s fandom, SWITH. This marks the members’ return around five months following their last mini-album release, STEREOTYPE.

As such, expectations are high for the group’s continued success and industry recognition.

Regarding their February comeback, the agency also clarified, “STAYC is currently stepping up preparations for the last day of the comeback ahead of the release of the new album. The specific schedule will be released later. We ask for your interest and expectations in STAYC, who will return with upgraded music.”

Fans are eagerly awaiting their next project. STAYC embodied the teen-fresh concept since their debut. Moreover, the members impressed era-to-era with their live vocals and stage performing skills. Many are curious regarding what the members will deliver next.

Meanwhile, the members will make their return in February with official comeback contents to be released closer to the project’s release.