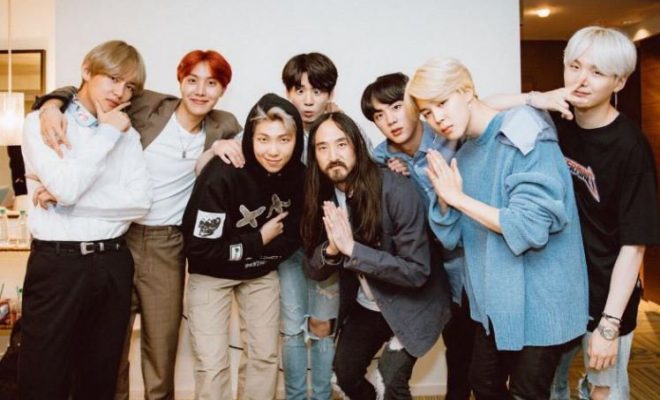 We are in love with how the music video of BTS and Steve Aoki’s collab “Waste It On Me” featured a full Asian cast!

Steve Aoki has finally dropped the much-anticipated music video for his collaboration with BTS titled “Waste It On Me” on November 19! 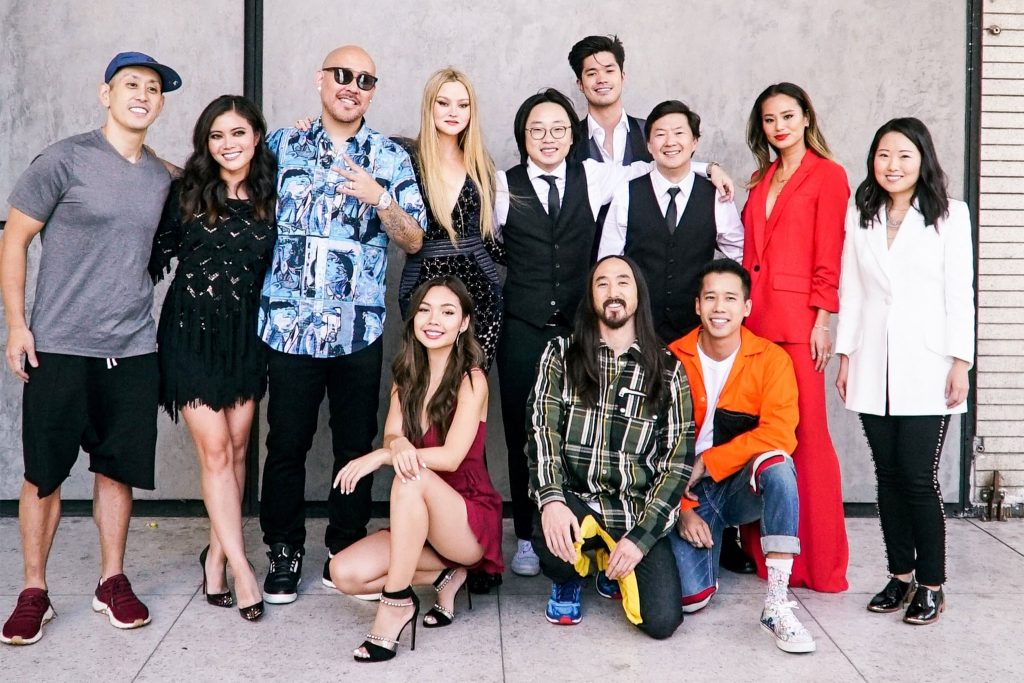 The music video for “Waste It On Me” went all out for Asian representation by employing an Asian director for a song created and sung by Asian artists, and starring an exclusively all Asian cast! The comedic music video showed several famous faces in a humorous skit and lipsynching to BTS and Steve Aoki’s “Waste It On Me”.

Taking on the center stage for the music video was none other than one of the most famous Asian-American stars in Hollywood – Ken Jeong, who you may know from the movie The Hangover and the 2018 hit film Crazy Rich Asians. One of Hollywood’s heartthrobs Ross Butler from 13 Reasons Why and Riverdale also made a significant appearance in the video.

READ: BTS Takes Off With Music Video For Japanese Version Of “Airplane Pt. 2”

“It’s bigger than music. It represents a Korean band and one Asian-American DJ that can show other Asians they are also a part of the global commercial musical landscape,” Steve mentioned in his interview with People about the collaboration with BTS. “I feel so deeply about the Asian footprint in music culture that I wanted the music video to have an entirely Asian cast and director,” he added.

Watch the music video for “Waste It On Me” below:

Have you seen the music video for “Waste It On Me”? Let us know by leaving a comment below, giving us a holler on Facebook, or tweeting us at @hellokpop!

We need your support! If you have enjoyed our work, consider to support us with a one-time or recurring donation from as low as US$5 to keep our site going! Donate securely below via Stripe, Paypal, Apple Pay or Google Wallet.
FacebookTwitter
SubscribeGoogleWhatsappPinterestDiggRedditStumbleuponVkWeiboPocketTumblrMailMeneameOdnoklassniki
Related ItemsBTSSteve Aokiwaste it on me
← Previous Story 2PM’s Junho Talks About Acting And Strong Friendships In His Latest Magazine Spread
Next Story → NCT’s Lucas To Kick Off SM’s “Station 3” With Dirty Loops’ Jonah Nilsson