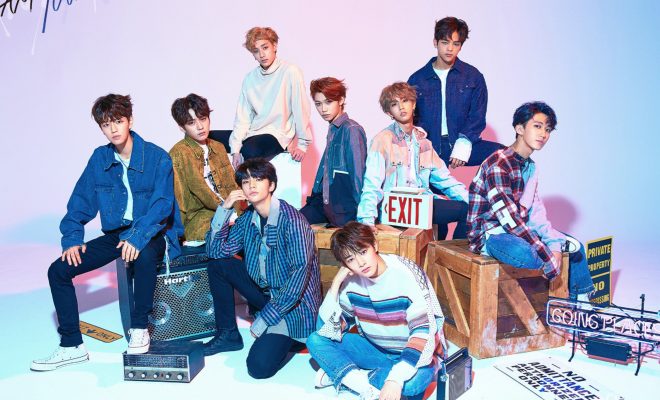 A new year marks yet another new award for Stray Kids!

Stray Kids will be attending the upcoming 2019 Asia Model Awards as winners for the New Star Award’s singer category! 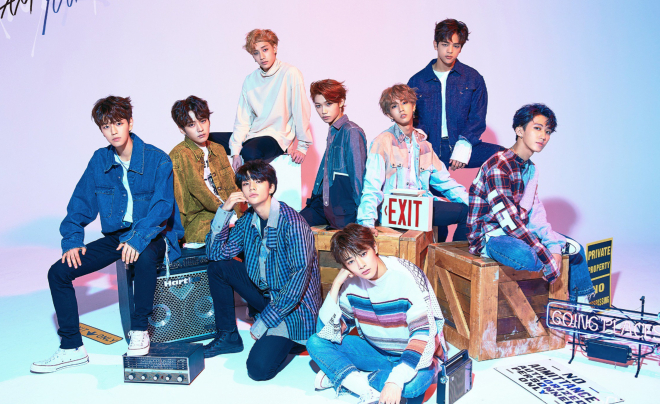 Bang Chan, Woojin, Lee Know, Changbin, Hyunjin, Han, Felix, Seungmin, and I.N will be gracing this year’s Asia Model Awards ceremony with their powerful presences. They will be receiving recognition for being one of K-Pop’s top rising stars!

Thanks to their overflowing talents, the group had been named as the winners of the New Star Award in the singer category. Other famous personalities who have confirmed their attendance as award recipients. That includes actress Kim So Hye, INFINITE’s L, Lai Kuan Lin, Park Ji Hoon, members of (G)I-DLE, LOVELYZ, PENTAGON, and D-CRUNCH.

First held in 2006, the event will mark its fourteenth celebration. Solidifying its bid as a representative festival of models, fashion,  beauty, and makeup . It features Asian stars including those from the Hallyu and K-Pop industries.

The event will be held on June 9 at the Jamsil Olympic Hall, starting from 7 PM KST. It will be aired domestically through MBN Plus and worldwide through Arirang TV. Fans may also watch live streams on Naver V Live, Kakao TV, Afreeca TV, Asian Model Festival’s official Facebook and YouTube channels, and various partner TV channels across Asia.

READ: JYP Entertainment Confirms Stray Kids Is Gearing Up For Their Next Comeback

Additionally, the 2019 Asia Model Awards is sponsored by the Ministry of Culture, Sports and Tourism, the Seoul Tourism Foundation, and the Korean Association of Popular Arts and Culture.

Currently, the group is preparing for their next comeback, as confirmed by their agency JYP Entertainment in April. However, their exact comeback schedule is yet to be determined as of the moment.

Hellokpop, as an independent Korean entertainment news website (without influence from any agency or corporation), we need your support! If you have enjoyed our work, consider to support us with a one-time or recurring donation from as low as US$5 to keep our site going! Donate securely below via Stripe, Paypal, Apple Pay or Google Wallet.
FacebookTwitter
SubscribeGoogleWhatsappPinterestDiggRedditStumbleuponVkWeiboPocketTumblrMailMeneameOdnoklassniki
Related Items2019 asia model awardsjyp entertainmentStray Kidsstray kids 2019 asia model awards
← Previous Story Ha Sung Woon Announces Next Scheduled Takeoff With Second Digital Single
Next Story → BTS Talks About Performing At Wembley Stadium + Picks The British Artists They Would Like To Collaborate With Next